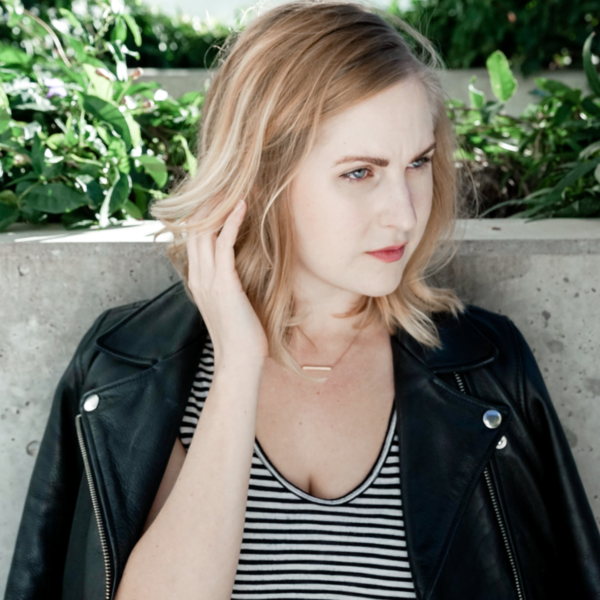 Carlyn Hudson is a writer and director living in Los Angeles. Her latest short film, NICE ASS, premiered at SXSW and is now a Vimeo Staff Pick. She’s currently writing and directing an 8-episode digital series called BOSS CHEER, a comedic look at competitive cheerleading, for Brat Productions, where she’s serving as a creative consultant on two more of their shows which have a combined 100 million views online. Another series Carlyn directed, DISTANCE, a comedy about long distance relationships told from two perspectives, premiered at SXSW and won audience awards at NYTVF and Series Fest. Paste Magazine described the series by saying, “...there is the lovely, artful Distance, and all its innumerable possibilities, hinting at what modes of storytelling there may yet be untapped, even in this glut of Peak TV.” Carlyn’s first feature as writer/director, THE BIG SPOON, starring Zach Knighton (Happy Endings, Magnum PI reboot) and Isabelle McNally (Bates Motel) premiered at Austin Film Festival and will soon be available to view online. As a commercial director, Carlyn has directed work for clients such as Verizon, Dell, Samsung, IBM, Cort Furniture, Legos, Move LA, Southwest Airlines, and many more. Before her career as a director, Carlyn was mentored by Richard Linklater and field produced his original series UP TO SPEED for Hulu, as well as notable independent film director Andrew Bujalski, whose feature COMPUTER CHESS (Sundance 2012) she also co-produced.