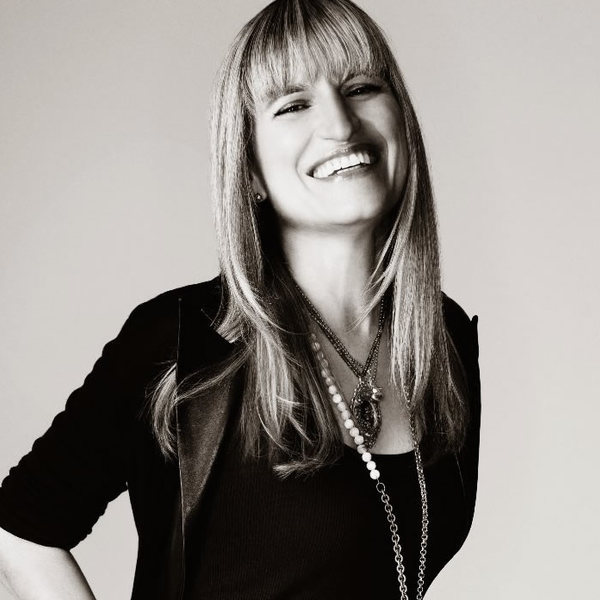 Catherine Hardwicke’s first film as a director was the critically-acclaimed Thirteen, which won the Director’s Award at the 2003 Sundance Film Festival, and awards at numerous other international film festivals. She has since become best known as the director of Twilight, which launched the worldwide blockbuster franchise, The Twilight Saga. Hardwicke previously worked as a Production Designer on films directed by Richard Linklater, David O. Russell, Cameron Crowe, and Lisa Cholodenko. She holds a Bachelor of Architecture degree from UT Austin, and did graduate work in animation at UCLA Film School. In the last two years, Hardwicke has dived into the world of television, directing episodes for AMC and pilots for CBS, MTV and USA, all of which went to series. Her most recent film, Miss You Already, stars Drew Barrymore, Toni Collette, Dominic Cooper and Jacqueline Bisset.