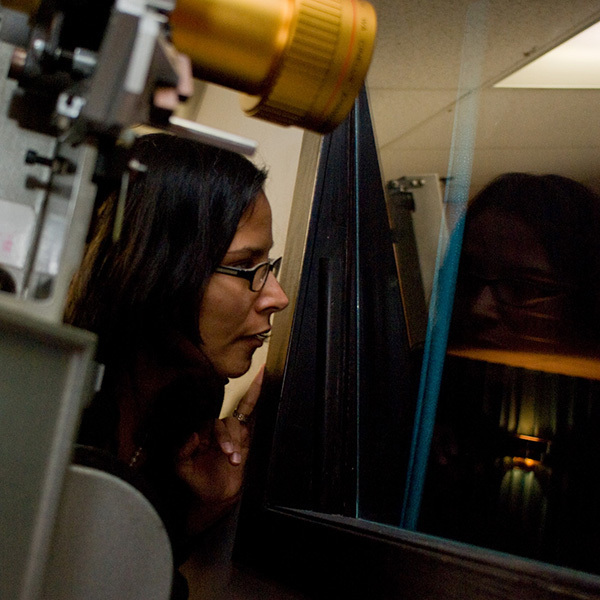 Chanda Chevannes is a Canadian filmmaker, writer, and educator. She makes creative documentaries about complex social issues. Her latest film, Living Downstream, won multiple awards and was broadcast on six continents. It was her third documentary and her first feature-length film. She is currently in post-production on her second feature, an observational documentary that will be released in 2017. Chanda is passionate about media for social change. While living in Uganda, she created educational films on violence prevention, which are being used by thousands of organizations and have contributed to tangible change. Chanda has trained as an artist-educator with the Royal Conservatory and was recently an Innovator in Communities with the Toronto Public Library, where she led filmmaking workshops in underserved communities. She is currently an instructor at Centennial College’s Story Arts Centre. In 2015, Chanda received a prestigious Chalmers Arts Fellowship, which enables artists to take their work in new directions. In 2013, she received a Gracie Award from the Alliance for Women in Media and was named a Woman to Watch by Sydney’s Buzz on Indie Wire. Chanda is a graduate of Sheridan College’s Media Arts Program; a former board member of the Documentary Organization of Canada; and a founding member of the Toronto Chapter of Film Fatales. She lives in Toronto and is the mother of two beloved children, Hannah and Henry.