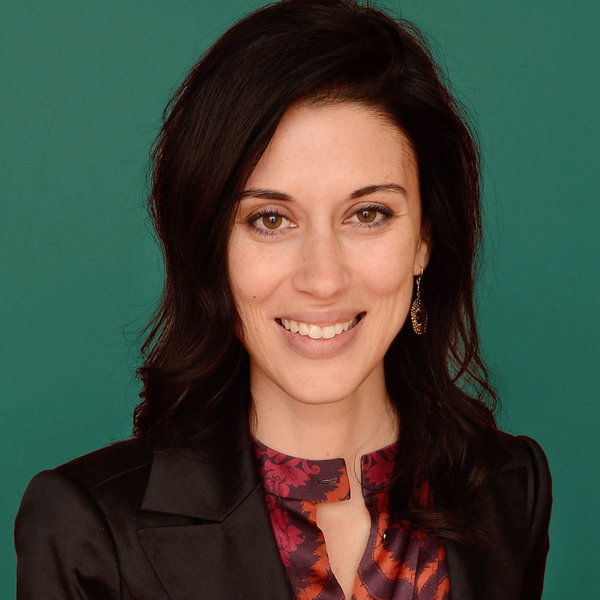 is a critically acclaimed Palestinian American narrative film and television writer-director. Her feature films AMREEKA (2009) and MAY IN THE SUMMER (2013), in which she made her acting debut, both had their world premieres in competition at the Sundance Film Festival. AMREEKA went on to win the coveted FIPRESCI International Critics Prize at Cannes as well as a dozen more international awards. It was nominated for a Best Picture Gotham Award, 3 Independent Spirit Awards, including Best Picture, and was named one of the Top Ten Independent Films of the Year by the National Board of Review. Dabis is currently in development on her third feature WHAT THE EYES DON’T SEE, a 2020 Athena List winner and recipient of the 2018 Sundance Sloan Commissioning grant. The script is an adaptation of The New York Times notable book by the same name. Anonymous Content and The Population are producing. Dabis has worked extensively in television as a writing producer and director. Her credits include Showtime’s original groundbreaking series THE L WORD, USA Network’s THE SINNER, ABC’s QUANTICO, Fox’s EMPIRE, Starz’s SWEETBITTER, YouTube Premium’s IMPULSE and Netflix’s multiple Emmy award-winning OZARK. She’s a co-executive producer and director on two seasons of Hulu’s critically acclaimed, Golden Globe-winning RAMY. She also has several pilots of her own in development.