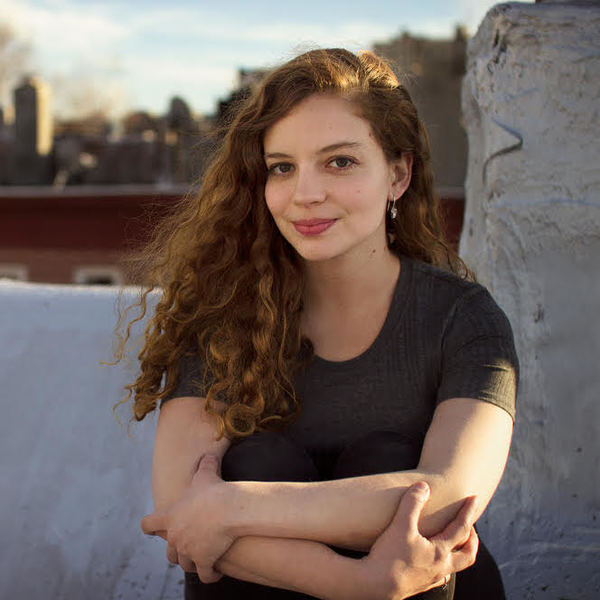 Chloe Sarbib is a writer and director whose work -- often focusing on questions of identity, obsession, and trauma -- ranges from drama to dark comedy. Her short film, GIRL FRIEND, won Best New York Short at NewFest and Best Student Short at Provincetown Film Festival, and was shortlisted for the prestigious Iris Prize. Another recent short, GO TELL YOUR FATHERS, has played festivals all over the U.S., including Palm Springs International ShortFest and the Seattle International Film Festival. The omnibus feature BUSHWICK BEATS, featuring her short NO MATTER WHAT, was one of Filmmaker Magazine's 50 Most Anticipated Films of 2018 and premiered at the Mill Valley Film Festival. Her feature script LES EVENEMENTS is among the top 14 finalists selected for the next Jerusalem Film Lab. She is a current MFA candidate in Screenwriting/Directing at Columbia University, where she was awarded the Indian Paintbrush Grant, the Janowsky Screenwriting Fellowship, and a residency at the Catwalk Institute. She graduated cum laude from Yale University, where she won honorable mention for the Lamar Prize in Film and the Pearson Prize in American Studies.