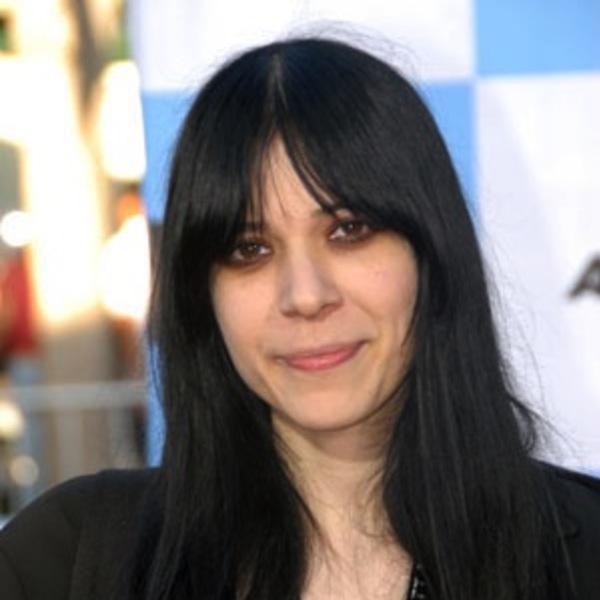 Eva Aridjis is a Mexican-American filmmaker. She has directed five feature-length films and has screened her work at dozens of festivals including Sundance, Edinburgh and Los Angeles. Eva’s first narrative film “The Favor”, which explores the strained relationship between a teenage boy (Ryan Donowho) and the man who adopts him (Frank Wood), screened at art house cinemas in the U.S. and aired on the Sundance Channel. Eva’s second narrative feature “The Blue Eyes” tells the story of an American couple who travel to Chiapas, Mexico and encounter a shape-shifting witch. The film screened in theaters in Mexico and features an original score by JG Thirlwell. “Children of the Street” is a documentary which shows the plight of four street kids living on the streets of Mexico City. It was nominated for two Arieles (Mexican Academy Awards) and won the Best Documentary prize at the Morelia Film Festival. Eva’s award-winning documentary “La Santa Muerte” examines a religious cult of people who worship death as a saint and is narrated by Gael García Bernal. “Chuy, The Wolf Man” is a portrait of a Mexican family with hypertrichosis and highlights the discrimination they suffer due to the hair on their face. The film screened in cinemas in Mexico and received glowing reviews. Eva taught Screenwriting at NYU’s Grad Film Program (where she received her MFA) and wrote on El Candidato (Amazon/Televisa) and Narcos: Mexico Season 2 (Gaumont/Netflix). She is currently developing two episodic ser