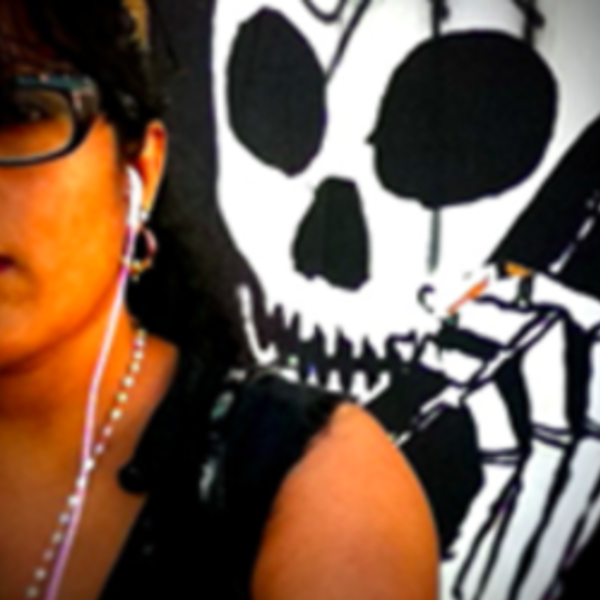 Hima B. was born in India & raised in America—a product of cultures, which often clash. After moving to San Francisco in 1990, she came out as bisexual & supported herself as a stripper, which inspired her first documentary STRAIGHT FOR THE MONEY about queer sex workers, which was included as part of the 1995 Whitney Biennial and has traveled to many international film festivals. She earned an MFA from Mills College. Hima lives/works in NYC as an independent filmmaker making social-issue based documentaries & narrative films, which focus on the experiences of LGBTQ people, women/girls, & people of color. In 2008, Hima launched HIV SISTERS, an online living HIV/AIDS quilt that features multimedia made by/about women/girls who are impacted, infected, & at-risk for the virus. Hima is currently in post-production on her first feature documentary, LICENSE TO PIMP (www.LicenseToPimp.com). This personal story chronicles three exotic dancers and the choices they make when their workplaces engage in illegal and unsafe practices that result in them operating as underground brothels.