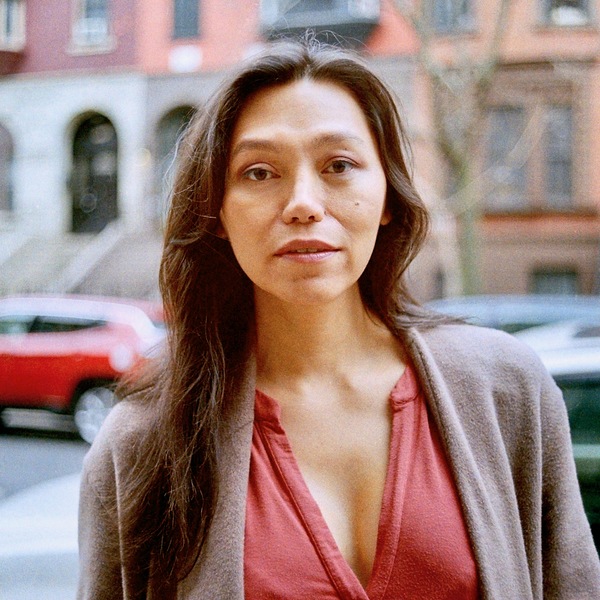 Recognized by the Museum of Modern Art as a “rarity among the young generation of Filipino filmmakers for her muted, serene aesthetic,” Isabel Sandoval has premiered her films at major festivals like Venice, Locarno, London, and Busan. Her most recent feature, Lingua Franca, was acquired in North America by Ava DuVernay’s ARRAY and premiered on Netflix. It was nominated for the John Cassavetes Award at the 2021 Independent Spirit Awards. Her short film Shangri-La, streaming on MUBI starting 2/23, is the latest entry in MIU MIU Women's Tales, which previously commissioned Agnes Varda, Lynne Ramsay and Lucrecia Martel. She is currently in development on her fourth feature, Tropical Gothic, a sixteenth-century colonial drama with surreal elements that riffs on Hitchcock’s Vertigo. She is represented by CAA.