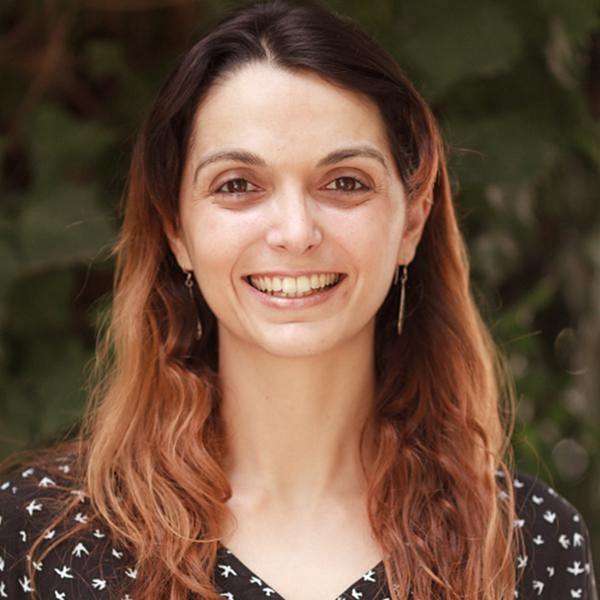 Isidora is a Chilean director and screenwriter. Her first feature "I Am Not Lorena" premiered at Toronto International Film Festival and it was screened in several festivals worldwide. In 2014, she was one of twenty directors chosen for the first-ever Global Directors Initiative at FOX. In addition to her writing & directing career, Isidora has worked in domestic and international productions as a film-TV editor and assistant director. Currently, she is coursing a MA Screenwriting in London and writing projects for Film and TV.