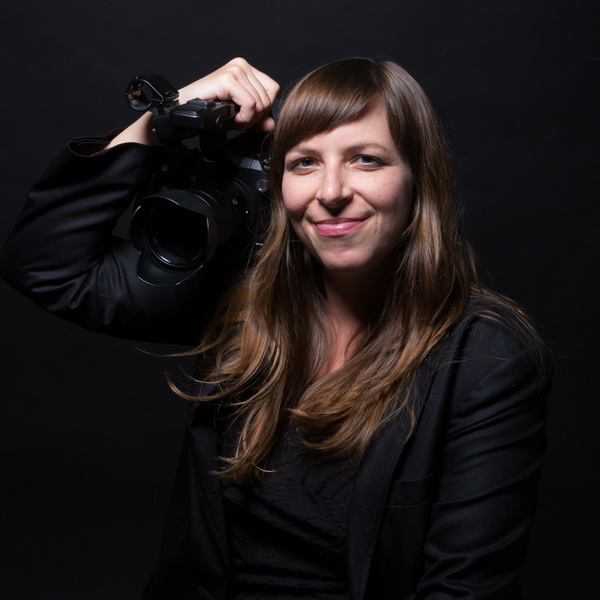 Jen Gilomen is an award-winning independent documentary producer and cinematographer who has created nationally and internationally distributed films and interactive projects, including DEEP DOWN and the associated Virtual Mine (a pioneering educational virtual reality game), which were funded by ITVS and MacArthur Foundation and nominated for an Emmy in 2011. DEEP DOWN was exhibited on Independent Lens, and Jen’s recent documentary LIFE ON THE LINE was also broadcast nationally on PBS. Jen was recently a Supervising Producer at the Independent Television Service (ITVS), where she managed a $3 million portfolio of feature documentaries for public television as well as web series and interactive projects. Prior to joining ITVS, Jen was Director of Independent Media at the Bay Area Video Coalition (BAVC), where she oversaw a $1.5 million annual budget of innovative public media programming that engaged nonprofit organizations, foundations, independent producers and artists. In her career, Jen has acted as a creative, strategic, and technical advisor to over 150 nonprofit organizations, companies, and independent storytellers. She is currently producing the feature documentary UNSETTLED (Open Door Productions).