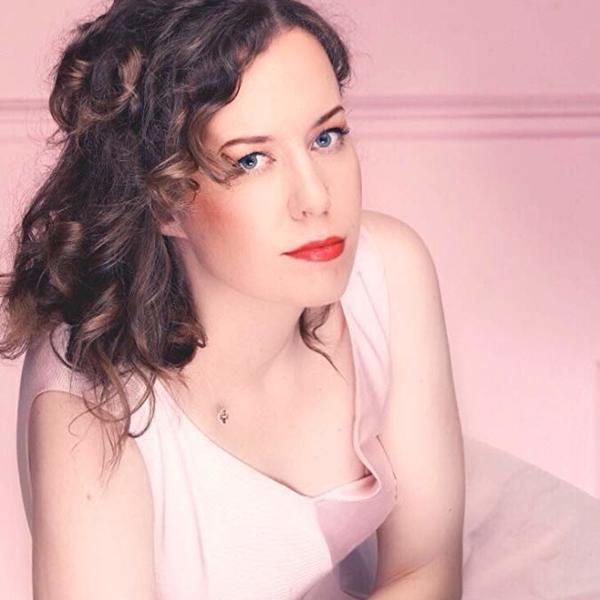 Jenna Suru established Belle Époque Films in January 2015. Her experience in film production started in Los Angeles, where she was Production Assistant on Dahn and Alimi Ballard's (Numb3rs, CSI, Castle) TV show "The Experiment with Dahn and Ali". With her company Belle Époque Films, she produced the highly-praised, sold out LA Premiere of "Happy", published by Samuel French and written by Robert Caisley. She Executive Produced two UK shorts. The first, "Spitball", was funded by the Northern Ireland Screen, and the second, "Bigger Picture", starred Rosie Day (Outlander) and BAFTA-nominated Robert Sheehan (Misfits). She produced her first feature film in 2016 and has been directing her debut feature "L'Âge d'Or" in 2018 with an international cast, 35 exceptional locations and an outstanding soundtrack, featuring songs from the Rolling Stones, Chuck Berry and Jimmy Reed. She's a reputable Line Producer in France and her company Belle Époque Films has now become an official French feature film company, organizing shoots for multiple foreign productions shooting across Paris and rest of France. Jenna worked on the first edition of Canneseries (Cannes Series Festival) and her multiple talents enable her to give the best of herself on any project, from development to distribution stage.