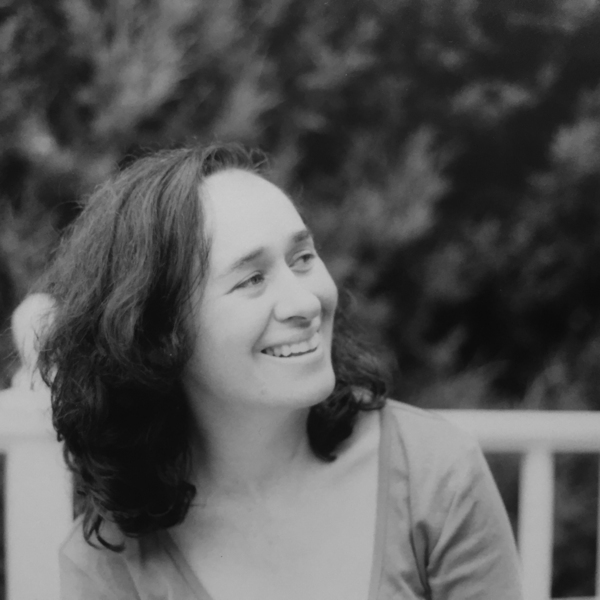 Jennifer Callahan has directed and produced two independent feature documentaries about Rockaway, New York City: The Bungalows of Rockaway (2010) and Everything Is Different Now: Rockaway After the Storm (2015). Both debuted on THIRTEEN/WNET and are now distributed by Kino Lorber. Called "a first-rate, skillful filmmaker" by film critic William Wolf and "a gifted filmmaker" by Pulitzer-Prize winning author Robert Caro, Jennifer is currently finishing a feature documentary on teenagers deemed “behaviorally unmanageable” who live in a locked psychiatric facility in Manhattan. She’s also directing a new web series, Women & Bags.
Her film work has been supported by grants from New York City Department of Cultural Affairs, New York State Council on the Arts, Queens Council on the Arts, Queens Museum, City Lore, the Leon Levy Foundation, the Still Point Fund, and many other generous foundations and supporters. Some of her journalism has appeared in The New York Times, BUST, The Wave, and American Bungalow. She has worked as an editor at E.P. Dutton and American Express Publishing, a teacher of ESL to immigrants, a writer for Community Service Society of New York, and a producer for the New York Foundation.
Jennifer graduated with honors from Brown University and has an M.A. in literature from New York University. She presently serves on the board of Willie Mae Rock Camp for Girls, a New York City not-for-profit that empowers girls and women through music education.