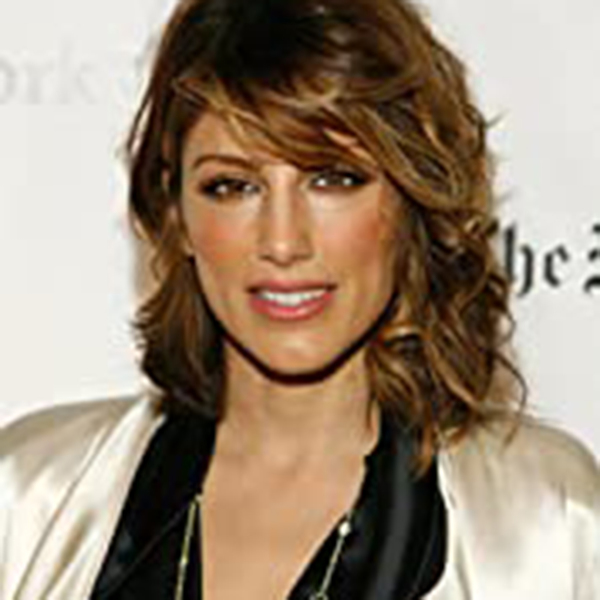 Jennifer Esposito's breakout role came in 1999 in Spike Lee's film, SUMMER OF SAM. Esposito's career has spanned over 25 years, appearing in over 30 films and 40 TV shows. Most notably the Academy Award Winning film, CRASH, by Paul Haggis. Where she received a Screen Actors Guild Award, a Critics Choice Award and a Hollywood Foreign Press award for best ensemble cast. Some of her TV work include, SAMANTHA WHO, THE AFFIAR, RESCUE ME, BLUE BLOODS, THE BOYS. Esposito is also a NY TIMES Best Seller with her book, Jennifer's Way.
FRESH KILLS, the gripping story of two sisters growing up in a mafia family, is Jennifer's first film in which she wrote, directed, stars in and produced. Jennifer believes that ALL voices matter and is a strong activist in gender equality. Which is why, FRESH KILLS, is the first film to incorporate the use of NFT's as a fundraising tool. NFT'S, Esposito believes, is the future of freedom for the independent filmmaker. Leveling the playing field so that ALL stories can be told.