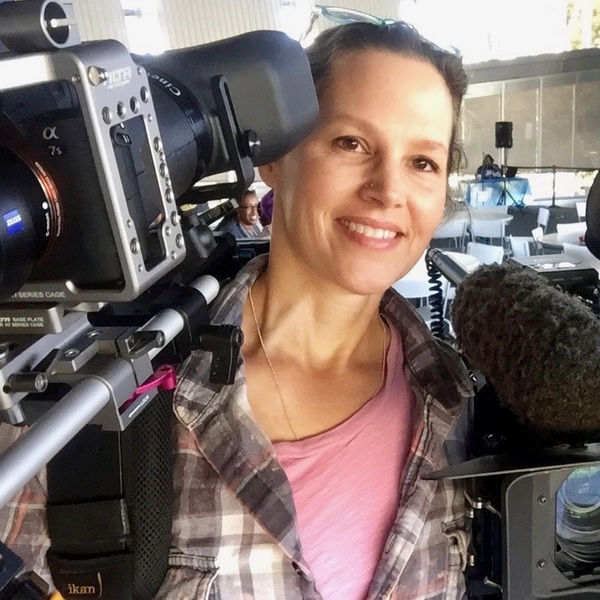 Jo Ardinger is an independent filmmaker and founder of Tandybrook Productions. Her reproductive justice documentary, PERSONHOOD, explores the growing criminalization and policing of pregnant women in America. The film is Jo's feature directorial debut and it premiered at DOC NYC in 2019. Jo is a director, producer and award-winning editor working on both documentary and narrative film projects. Recent editing credits include the documentary short Beyond The Visible: The Story of the Very Large Array, narrated by Jodi Foster (Media Interpretive Award, Cine Golden Eagle, Telly); the award winning dramatic short Every Beautiful Thing, starring HBO’s Lauren Weedman; and the PBS documentary, Into Deepest Space: The Birth of the ALMA Observatory. Jo is also an instructor at the University of Washington in Seattle, where she teaches digital storytelling in the realm of science.