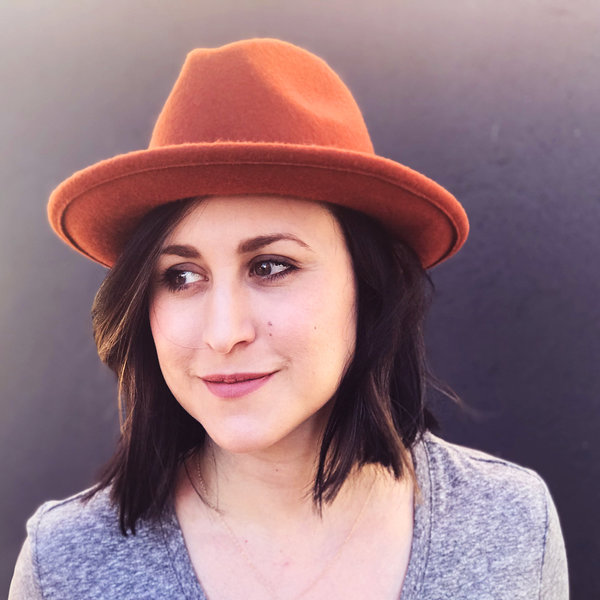 Kate Ryan-Petrick is an award-winning documentary filmmaker and video editor and have been working with moving images for more than sixteen years. She has edited short and feature documentaries, reality TV, behind-the-scenes featurettes, promos, and more. Projects she's cut have won Emmys, Clios, and Telly Awards, while clients have ranged from NGOs across the world to major studios, including Warner Bros., Netflix, Paramount, CBS, and Disney. Her editing work has been featured on HBO, AMC, TLC, Apple Trailers, AFI Docs, Entertainment Tonight, PerezHilton.com, and Nylon, as well as exclusive content on iTunes and Blu-rays. In 2007, she graduated from CalState Northridge School of Cinema and Television Arts with my BA. Her thesis film, Point of View: A Dogumentary, won a Student Emmy Award and was a finalist in the Student Academy Awards. In 2013, she produced, directed, and edited a feature documentary, Welcome Nowhere, about the systemic racism and poverty facing the Roma people (commonly known as Gypsies) of Eastern Europe. Narrated by Ethan Hawke, the film won multiple awards at festivals worldwide, and is available on iTunes, Amazon, and GooglePlay. When she's not working, she can be found playing with her son, trying a new restaurant in Los Angeles, or planning a tropical vacation. Chances are she has a latte or chocolate in my hand. Probably both.