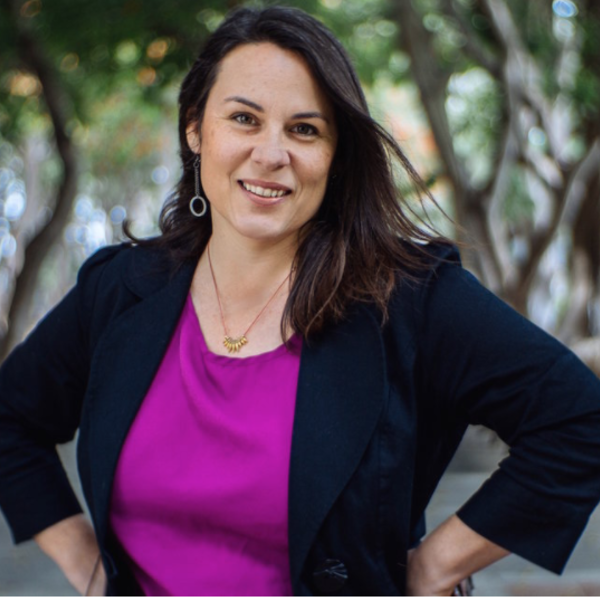 Kristy Guevara-Flanagan is an Assistant Professor at UCLA’s School of Theatre, Film and Television where she heads the MFA Directing Documentary concentration. She has been making documentary films that focus on gender and representation for nearly two decades, starting with a 1999 experimental documentary about a blow-up doll (which screened at the Los Angeles County Museum of Art, among other venues). Her first feature-length film, Going on 13 (2009), covers four years in the lives of four adolescent girls; it premiered at Tribeca and was broadcast on PBS. Her feature, Wonder Women! The Untold Story of American Superheroines (2012/2013), traces the evolution and legacy of the comic book hero Wonder Woman as a way to reflect on society's anxieties about women's liberation. The film garnered numerous awards, premiered at the South by Southwest Film Festival and was broadcast on the PBS series Independent Lens in 2013. Her recent short, What Happened to Her (2016) premiered at the Hot Docs Canadian Film Festival, where it received an honorable mention for best short. The film is currently in distribution with Women Make Movies. Kristy’s work has been funded by ITVS, the Sundance Institute, the Tribeca Institute, Latino Public Broadcasting, and California Humanities.