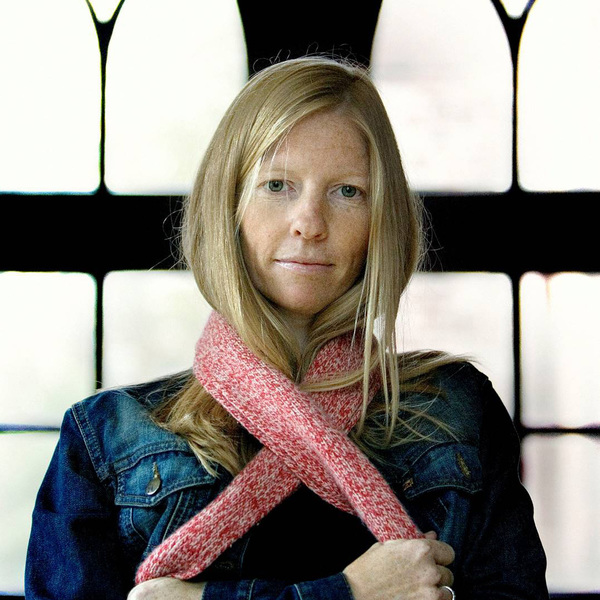 Originally from Canada, Lana Šlezić is a writer/director/producer and acclaimed photographer based in Los Angeles. She is currently in development on her historical drama feature film, The Legend of Pearl Hart. Based on this script, Lana was just selected as one of eight women directors for this year’s Women In The Director’s Chair fellowship in Canada. In 2017, she directed and produced the documentary feature Bee Nation which was selected for Opening Night film at Hot Docs International Film Festival in Toronto. She also produced a one-hour version for CBC television. The feature toured festivals across Canada and the US, won a Golden Sheaf for Best Director at Yorkton Film Festival, Best Documentary at CineMuskoka and was Top Ten Audience Pick at both HotDocs and NorthWest Fest. Lana also wrote and photographed her award-winning book “Forsaken” for which she spent two years living in Afghanistan documenting the lives of Afghan women across the country. The work garnered prestigious international awards like the coveted World Press Photo Award. Her photographs have been published and exhibited across the globe. Lana has lived in Afghanistan, India, Turkey and UAE. She is also a mother to two beloved children.