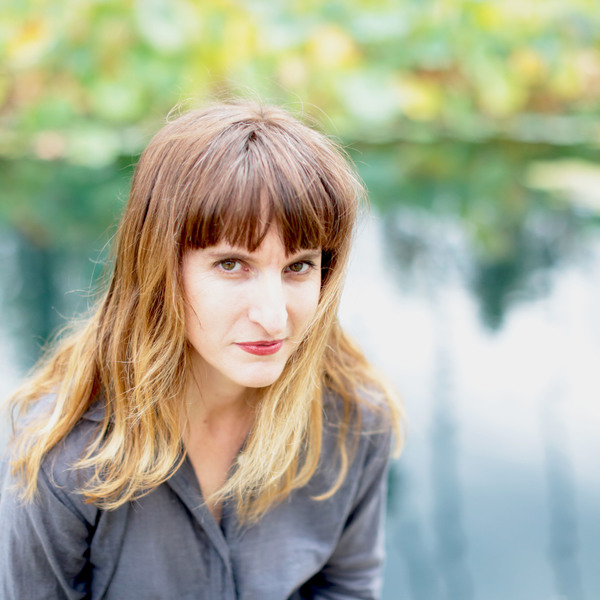 Laura E. Davis is a writer/director and a former Michener Fellow in screenwriting at UT-Austin. Her second feature, INHERITANCE, starring Mark Webber, premiered at SXSW in 2017. Following its theatrical release last fall, it is now available on Amazon, iTunes, and Vudu. Her sci fi pilot script, THE COMMONS, is one of the top 75 Pilots of 2018 in the Tracking Board’s Launch Pad pilot competition. It was also selected for 2017 IFP Week and one of two pilots showcased in their SAG Indie Reading Series. It was also selected for the 2017 Bitch List, a ranking of unproduced pilots by or about women. Another pilot, MANDEVILLE, ranked at the 2015 Austin Film Festival pilot competition. Laura has previously worked extensively as a story consultant for a series in development at HBO. Her first feature was the award-winning film, THIN AIR (BAM Digifest, IndieMemphis Film Festival). Other films include “Coup de Grâce,” a short starring Sarita Choudhury (HOMELAND). She directed, produced, and subtitled ACT UP-PARIS, BONJOUR? (Frameline Film Festival), a 50-minute documentary on HIV/AIDS activism in Paris and her honors thesis at Brown University. Based in Los Angeles, she is a frequent visiting professor of screenwriting and directing at the film school of the prestigious Universidad Francisco Marroquín in Guatemala City. She previously headed the Austin chapter of Film Fatales.