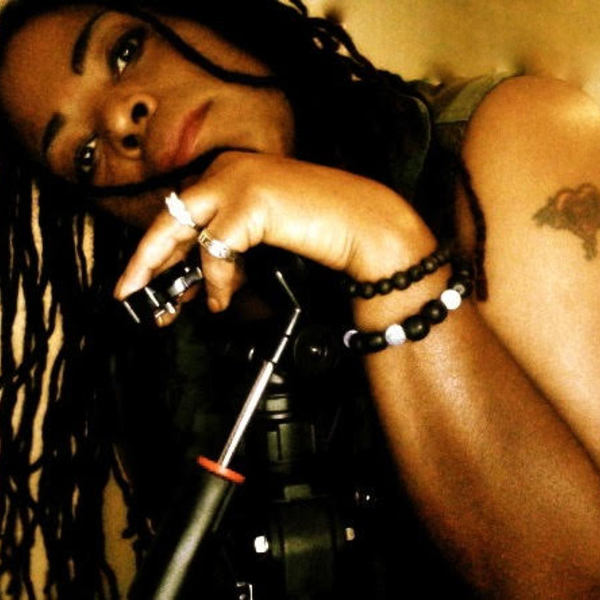 Leslie is an artist, documentary filmmaker and owner of TRIBES Entertainment, a boutique digital media company known for creating daring and entertaining narratives that represent a diversity of subjects and communities. A graduate of the documentary arts program at the Center for Documentary Studies at Duke University, Leslie’s collection of engaging film and videos have screened on public television, online and at film festivals in the U.S. and internationally. In 2012, Leslie released her first feature documentary film, M.I., A Different Kind of Girl, about a title-winning male impersonator who struggles to find acceptance from her family, her community and the male-dominated drag scene. M.I. was selected for The North Carolina Gay and Lesbian Film Festival, Atlanta’s Out On Film, Gender Reel Film Festival in 2012, and ended its festival tour in 2016 at Massimadi, the LGBT Film Festival of Africa and its Diasporas. Leslie is currently working on JIG SHOW | Leon Claxton's Harlem in Havana, a feature documentary film which honors her family's Black and Cuban stage show and the legacy of her grandfather, Leon Claxton, one of the twentieth century’s most successful traveling show producers. Part of a larger multimedia project called The Harlem in Havana Project, the documentary film aims to to educate audiences and revive Harlem in Havana's rich history.