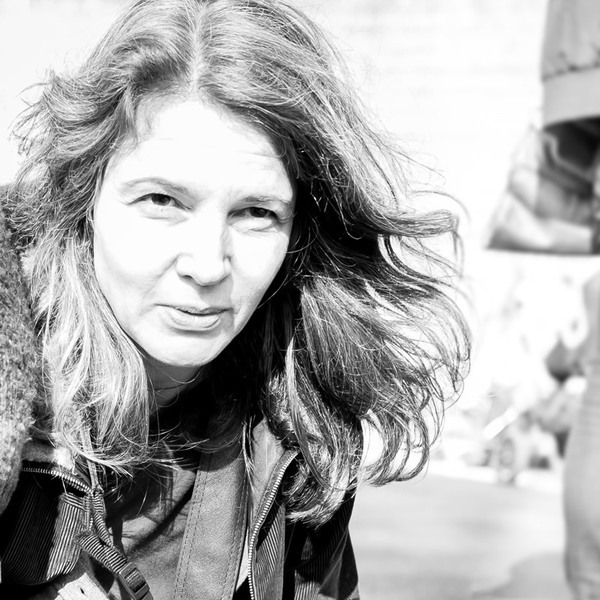 Leslie Shearing is an award winning director and producer of both fiction and non-fiction films. After winning jury prizes from the Montreal World and Santa Barbara International film festivals, her debut feature film Unscrewed, premiered at the Quad Cinema in New York. Unscrewed garnered praise from numerous publications including Variety, Film Journal International, The San Francisco Chronicle, The Miami Herald, and The New Yorker, where critic Richard Brody called Shearing’s work, “Remarkably accomplished…The results, for all the dry, absurd comedy, are complex and moving, with a sadness born of shining the harsh light of reason on what, for better or worse, remains the greatest mystery.”

Shearing won a National Headliner Award producing The Road to Bloody Sunday for PBS, and a National Emmy Award line-producing Teen Killers: A Second Chance for HBO’s America Undercover series. Her latest short, Cry Baby Cry, funded in part by the Brooklyn Arts Council, won the Audience Award at the 2015 Brooklyn Short Film Festival. She is currently in post-production on the short film Noplace, and is developing the feature film Work of Nature. Shearing is a graduate of Wesleyan University and a fellow of the Berlinale Talent Campus. She lives in Brooklyn, NY with her husband and son.