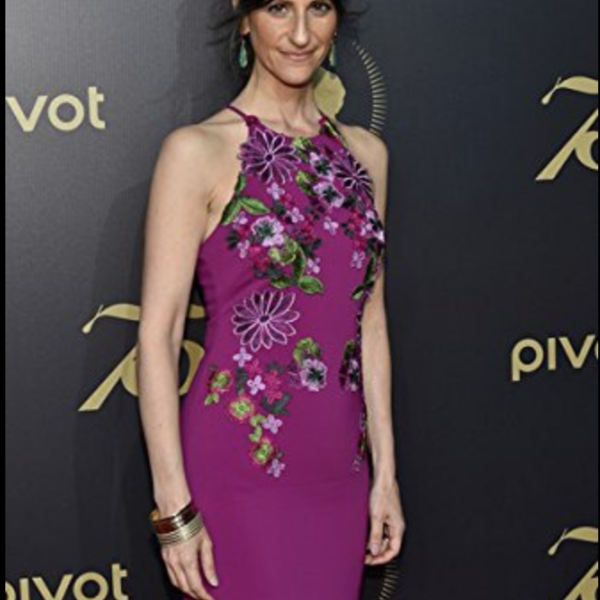 Lillian LaSalle is the recipient of the 2016 Peabody "Futures of Media” Award for Producing the web-series, Halal In The Family, starring Aasif Mandvi, which garnered wide spread media attention for taking on Islamophobia through the use of comedy and parody and is now being developed for television as an animated series. LaSalle is the Producer of several feature films including, Loggerheads, which premiered in competition at The Sundance Film Festival and Sweet Land, which won the Independent Spirit Award for Best First Feature for writer/director, Ali Selim. LaSalle’s other notable feature Producing credits include: Today's Special, Just Like the Son, Find Love, Heavy Petting, and Mentor, as well as Southern Belles and American Cannibal: The Road to Reality. LaSalle's follow up feature documentary, THREE BROTHERS, a personal exploration into the her own family’s history of mental illness. LaSalle is the President of the highly lauded, Sweet 180, a New York based management and production company which she has fiercely grown over the last seventeen years. A Brooklyn native and the daughter of Egyptian immigrants, LaSalle is an honors graduate of the High School of Performing Arts in theatre and an honors graduate of the music conservatory program at The State University of New York at Purchase, where she studied classical guitar.