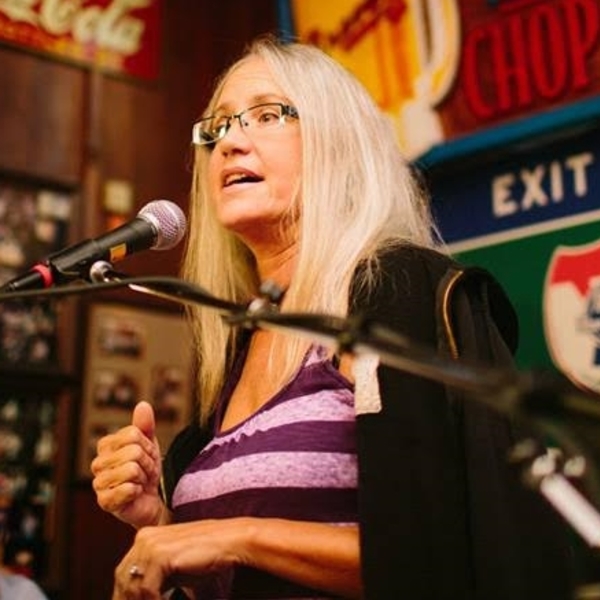 “Be intellectually curious”, Linda Burns tells her film production and PA Academy students. As a producer for over two decades, that curiosity propels her from nuts and bolts line producer to creative producer to documentary storyteller. Her directorial debut happened literally by default. No budget for a director. Burns jumped in to conduct all interviews and work with the editor full-time piecing together 100s of hours of footage. Lost amongst the possibilities, she cried to directors she mentored, as they had to her in their narrative nightmares. She owned the many mistakes and few triumphs, and realized she was a director. The film had modest success – a few awards, a short festival circuit run, and DVD distribution – but she swore she would never direct again. She respected the craft too much. Knew her strength lie in discovering and developing marketable narrative screenplays, nurturing young, talented directors, and training folks for a career in the industry. But curiosity is pesky. She knew her legacy could be more than producing national commercials and promos, and helping everyone else find their passion. For her 50th birthday, she declared a “summer of adventure”, and found hers at “Linda’s Fish Camp”. Curiosity and passion created “Faces of The Forgotten Coast”, a self-funded doc series on lost culture, destruction of the commercial fishing industry, and the slow death of the small fishing villages she loves.