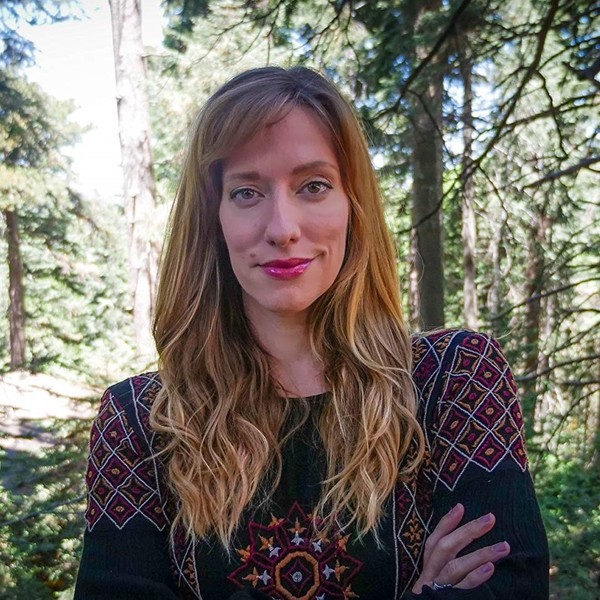 Lindsay Kent is a documentary producer, director and editor based in Los Angeles. After graduating with a degree in film from the University of Texas, Lindsay spent several years traveling and working in television and digital media in Sydney, Honolulu, Bangkok, New York and Dallas before making Southern California home. Her documentary film Going Furthur, chronicling the 50th anniversary tour of the world-renowned Furthur bus, screened at renowned film festivals worldwide in 2016. Since then she has traveled the world as a freelance DP and editor in conjunction with lifestyle company Tastemade Travel, creating short form content for brands like Dove, Capital One, OFF!, American Express and more. She is currently working on a documentary about the life of world-renowned female conductor and composer Eimear Noone, and curating a women’s visionary film festival in the Hudson Valley. More information about Lindsay and her work can be found at KrenshawFilms.com