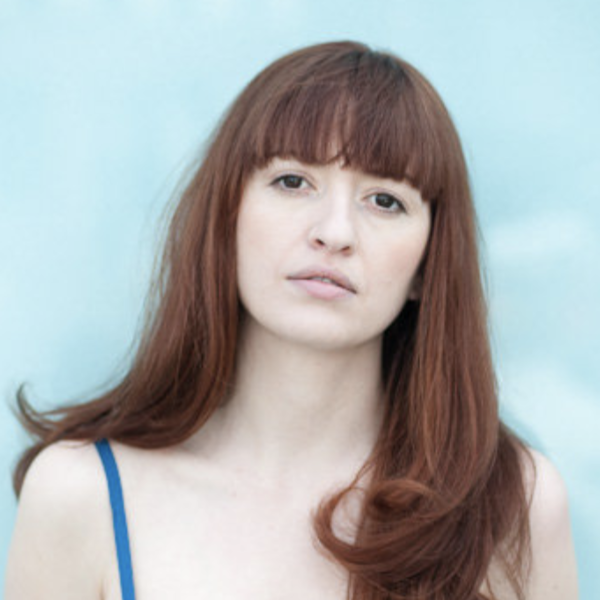 Marielle Heller's first feature film The Diary of a Teenage Girl, which she directed and wrote (adapted from the novel by Phoebe Gloeckner), has premiered and won awards at the Sundance Film Festival, Berlinale, Edinburgh Film Festival, and more all over the world. It was well received at Sundance and quickly scooped up by Sony Picture Classics.

Also an actress, Marielle has made appearances in numerous television series and films and has performed at theaters all over the world. She currently resides in New York with her husband and son.