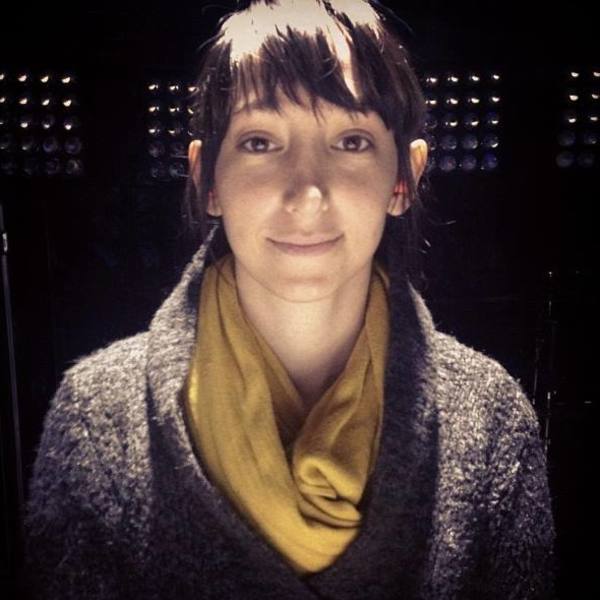 Director Misty Talley went to see Jurassic Park at the age of 9; she went into the theater wanting to be a Paleontologist and came out wanting to be a filmmaker. The challenges of film making and her love of the collaborative medium drive her forward as storyteller. Starting out in editorial then transitioning into directing she is living and working in New Orleans Louisiana. In 2008 she began her film career as an assistant editor. Within a few years she was an editor working on a mix of feature length films, shorts, and documentaries. In 2011 she directed her first short 'Soup's On!' and in 2013 went to the Cannes Film Festival with her short 'Ten to Sing' after it was accepted into the shorts corner. With her editorial background she prides herself on her detail oriented and purposeful film making approach. Most recently she has begun directing feature length films and in 2015 became the first woman to direct a Syfy channel original movie,' Zombie Shark'. In 2016 she followed up her Syfy channel debut with her second feature for the channel, 'Ozark Sharks'. Misty operates a production company, Fable House, with business partners Sam Claitor and Matt S. Bell.