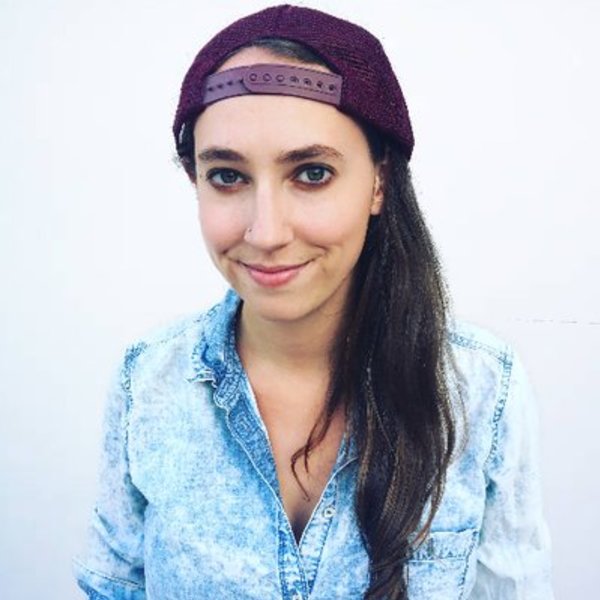 Morgan Ingari is a Brooklyn-based queer writer/director, originally from Boston. Her debut feature, Milkwater, about a directionless twenty-something who rashly decides to become a surrogate and egg donor for an older gay man she meets in a bar, is out now on digital to rent or to buy. It stars Molly Bernard, Patrick Breen and Robin de Jesús. Morgan graduated from Tisch School of the Arts with a BFA in Film & Television in 2013 and served as head writer for a political satire site called Runt of the Web. She has directed over 30 pieces of short-form content, and a short she wrote in 2017 called Tell Me Twice played a multiple short film festivals.