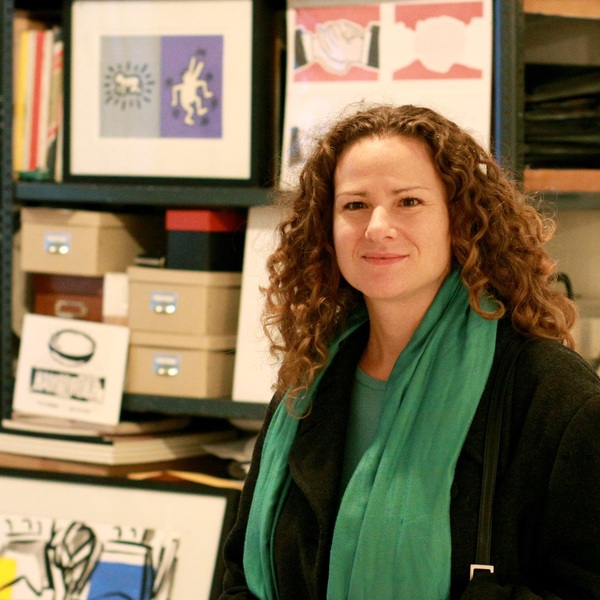 Stacey Tenenbaum is an award-winning creative producer and director. In 2014 she founded H2L Productions, a boutique documentary film production company specializing in crafting character driven stories which are shot internationally. H2L Productions’ first documentary feature Shiners, which Stacey produced, directed, and wrote, was broadcast on the Documentary Channel in the winter of 2018 and on the PBS Independent Lens series in the Spring of 2018. The film premiered in competition at Hot Docs and was presented in over 20 film festivals, garnering several Best Documentary Awards. Stacey is currently in post-production on Pipe Dreams, a documentary feature about competitive organ players which will be broadcast on the Documentary Channel in 2019. She is also co-producing The Forbidden Reel with Loaded Pictures and the NFB, and is in development on Scrap, a character driven environmental documentary. Before turning her attention to film, Stacey worked in factual television for 16 years, producing and co-creating award-winning documentary series such as The Beat (CTV) and In Real Life (YTV). In 2012, Stacey was nominated for an International Emmy for In Real Life III.