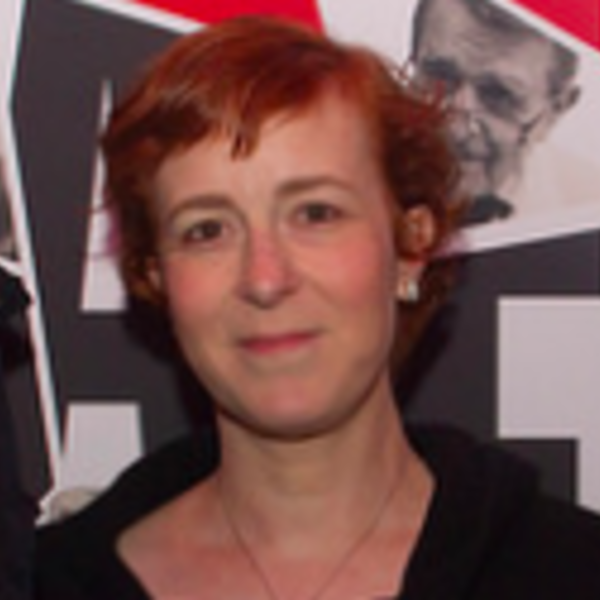 A partner in Brooklyn-based multimedia studio RUMUR, Suki Hawley has been collaborating with partners Michael Galinsky and David Beilinson for almost 20 years. She recently directed and edited the doc feature Who Took Johnny (Netflix), which chronicles a mother’s tenacious fight to find out what happened to her son, Johnny Gosch, the first kid on the back of a milk carton. Prior, she directed and edited the doc feature Battle for Brooklyn (DirecTV), which was short-listed for an Academy Award in 2012. In 2005, she directed and produced Miami Manhunt (A&E), which follows the epic investigation of a notorious Miami serial rapist. In 2002, Hawley and Galinsky released their first documentary feature, Horns and Halos (HBO), which screened at over 30 festivals and was also short-listed for an Academy Award. In 1999, Suki co-directed the 16-mm color feature, Radiation, which premiered at the Sundance Film Festival and went on to play at over 40 international festivals. She first teamed up with Galinsky in 1994 on the 16-mm feature, Half-Cocked. This film, which combined aspects of documentary and classical narrative storytelling, was praised by critics including Manohla Dhargis who stated, “...together, Hawley and Galinsky know how to make pictures shudder with feeling.” A native of Dallas, she studied film at Wesleyan University under the tutelage of film historian Jeanine Basinger, with a focus on classic American Cinema of the 1940’s and ‘50’s.