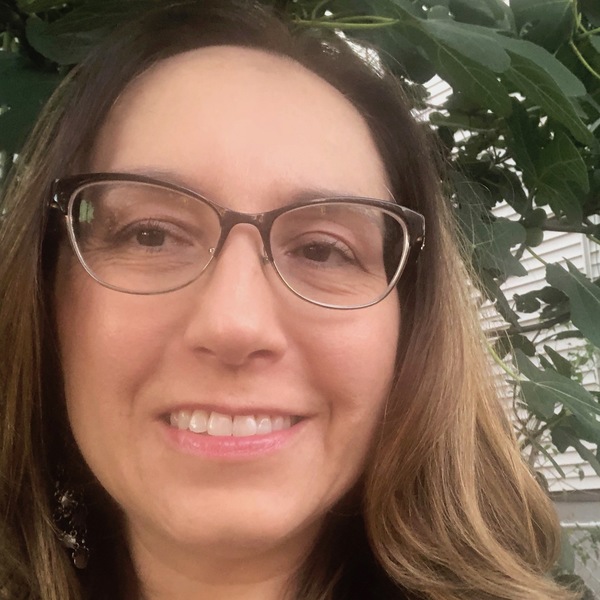 As an empathetic observer, Vicki Vasilopoulos is passionate about exploring our collective creative expression – and the spiritual need to be a part of something larger than ourselves. Her acclaimed documentary portrait of three Italian master tailors, MEN OF THE CLOTH, premiered at DOC NYC. The film had its New York theatrical premiere at the Village East Cinema and screened at venues like the Bloor Hot Docs Cinema in Toronto, the Australian Centre for the Moving Image and the Museum of Fine Arts in Boston. The Arts Fuse of Boston called the film "a deeply moving narrative, a story that is filled with a deep lust for life.” The Globe and Mail of Canada said it’s “a celebration of devotion, craft and, possibly, an endangered art form.” Vicki is currently in production on THE LITTLE DRESS: A JOURNEY OF HOPE, a social justice film about three women united in one mission: to eradicate child marriages and help educate girls in Malawi, one of the poorest nations on earth. In her prior career, Vicki was a Senior Fashion Editor at WWD, where she produced fashion photo layouts, reviewed designer runway shows and wrote fashion feature stories. Vicki has also contributed to People magazine, Fashion Wire Daily, The New York Times, Esquire, Time Out New York and New Jersey Monthly. She served as a film series programmer for NYWIFT, and is a member of the IFP and the American Society of Journalists and Authors. She has a B.A. in Journalism from NYU and hails from a village in Greece.