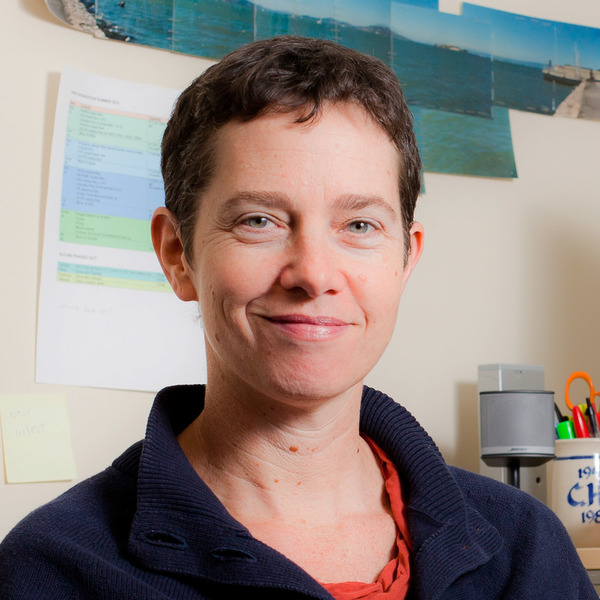 Vicky is a documentary filmmaker and teacher. Her films include MAQUILÁPOLIS (2006), a look at globalization through the eyes of Mexican factory workers; PAULINA (1998), about a resilient woman who redefines herself after having been trafficked as a child; LIVE NUDE GIRLS UNITE! (2000), about the first strippers’ union in the US; and SKIN-ES-THE-SI-A (1994), about gender codes in peep shows and performance art. Her work has screened at Sundance, Locarno, Rotterdam, SXSW, Ambulante, Oberhausen, and Tribeca, and has aired on PBS and the Sundance Channel. She is committed to co-creative, community-oriented processes that keep the work useful to its protagonists and that maximize its real-world impact. With MAQUILÁPOLIS and its 2006-2009 Bi-national Community Engagement Campaign, Vicky's team modeled this approach, partnering with factory workers and grassroots organizations to promote public dialogue and social change. Her current project is POOL STORIES (working title), in post-production, a multiplatform story of healthy aging, community, and ladies in a pool. Other work includes editor of Julie Wyman's STRONG! (2012); producer of the collaborative documentaries DIZHSA NABANI (2018) and TROUBLED WATERS: TRACING WASTE IN THE DELAWARE RIVER (2014); and programmer of the annual Strange Truth film series (2009-2020). Vicky is a Senior Lecturer of Visual Studies at Haverford College.