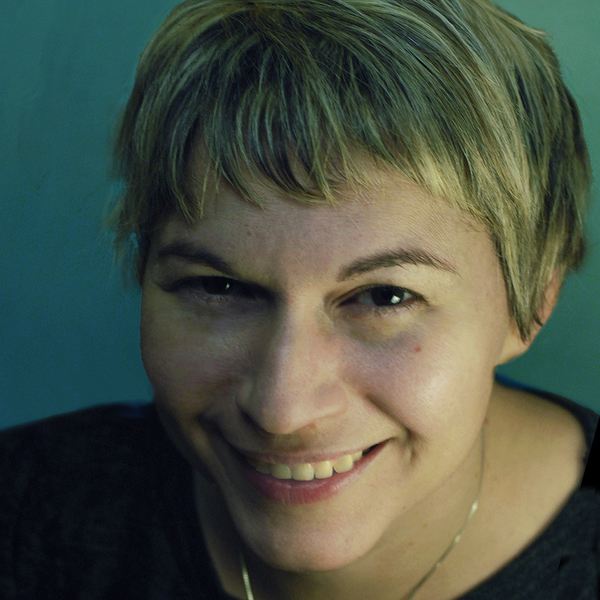 Virginia Abramovich is an award-winning director and screenwriter making her feature directorial debut with the sci-fi thriller BETWEEN WAVES. Since then, Virginia has gone on to direct two feature-length romantic comedies, RULEBOOK OF LOVE and MR. AND MISS MATCH. Her children’s television directing credits include DINO DANA, OPIE’S HOME, FISHHEADS and PLAYDATE.

A graduate of the Canadian Film Centre and the Women In the Director’s Chair program, Virginia’s award-winning films have played in major festivals worldwide and have been broadcast on national television. Her political documentary LITTLE QUESTIONS screened at the United Nations headquarters in Geneva. Virginia is currently developing a number of projects, including her next feature film: the sci-fi drama LIL.