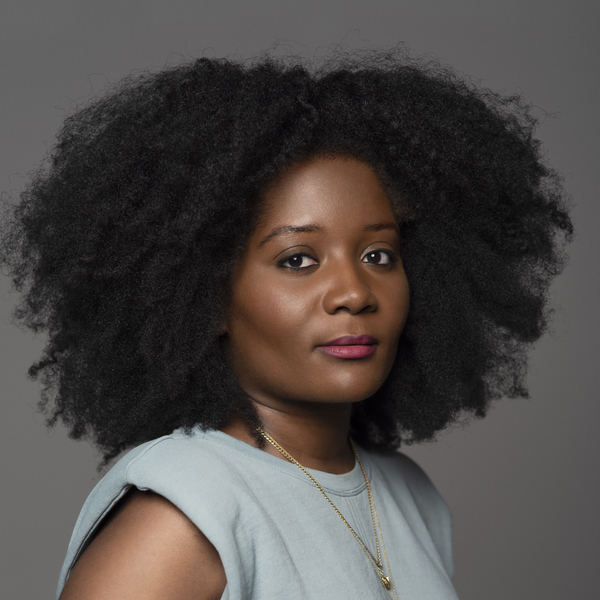 Yasmine Mathurin is a Haitian-Canadian award-winning Writer & Director and podcast producer. Her first feature documentary film, ONE OF OURS, which she wrote and directed with the support of CBC documentary Channel & Sienna Films is the winner of the DGC Special Jury Prize for Canadian Features at the 2021 Hot Docs International Film Festival.

She previously worked as an associate producer with CBC Original Podcast.
She produced the audio-fiction podcast The Shadows which won Gold in the fiction category at the 2019 Canadian Digital Publishing Award. She also produced the CBC podcast Tai Asks Why, which won a Webby people’s choice award. She is a recipient of the 2019 Netflix-Banff Media Diverse Voices Fellowship. She is an alumni of numerous film and storytelling labs including the Hot Docs Documentary Lab, the UnionDocs Feature documentary lab, the DOC Breakthrough program and Yale University’s THREAD multimedia storytelling fellowship.

She holds a BA in Political Science and Non-Profit Management from York University and a Journalism Masters from Ryerson University.