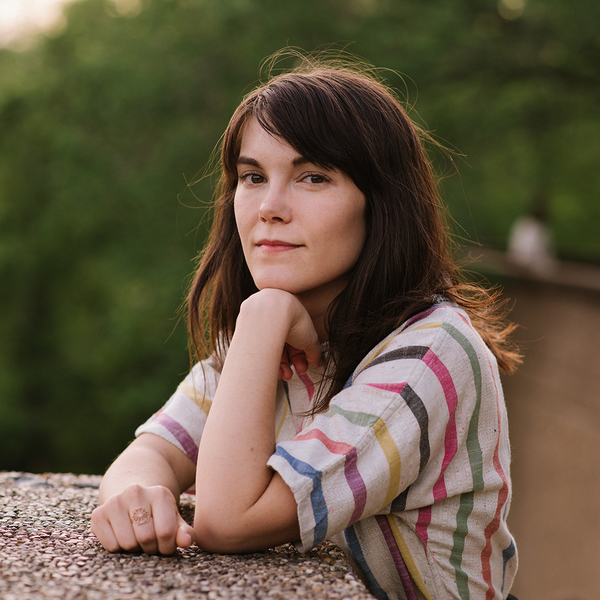 Abigail Fuller is an award winning documentary filmmaker whose work includes four seasons on the Emmy-nominated series Chef’s Table, Dear Oprah for Apple TV+, and the feature documentary Do You Dream in Color? She is a member of the D&AD Impact Council that seeks to honor projects that accelerate postive change, and directs commercial content for various clients, represented by NonFiction Unlimited. Recently she was the recipient of The Move Mountains Filmmaker Grant presented by The North Face. Her work has twice premiered at the Berlin International Film Festival, the Big Sky Documentary Film Festival, Telluride’s MountainFilm, and the Metropolitan Museum of Art to name a few. Abby is dedicated to telling deeply human stories that allow for empathy and sharing new perspectives.