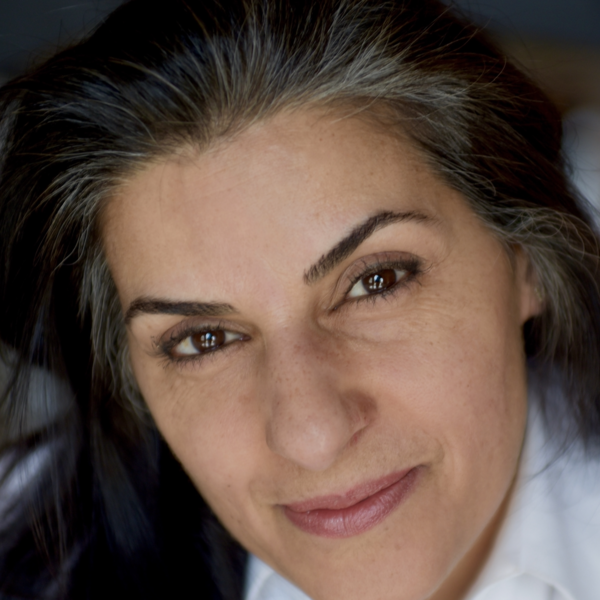 Aeyliya Husain is an award-winning documentary filmmaker whose work focuses on issues of representation, images of war and their interpretation, women, and photography. She has exhibited at festivals both nationally and internationally including, Tribeca Film Festival, where her film ‘Shooting War’ was nominated for best short documentary. Her other films, ‘The World at Ten’ and ‘Daughters of the Revolution’ have also been screened at San Francisco Docfest; Glasgow Short Film Festival and São Paulo Film Festival and have been broadcast on CBC, BBC, RSI (Swiss Public TV) and France 4. Her most recent film ‘The Fifth Region’ premiered at the ImagaineNATIVE Film Festival in October 2018 and is currently screening at various festivals. Her work has been supported by production grants from the National Film Board of Canada, Canada Council for the Arts, the Ontario Arts Council and the Toronto Arts Council and VICE media. Husain holds an MFA in Film Production from York University (Toronto, Canada) and a BA from the University of Waterloo (Waterloo, Canada).