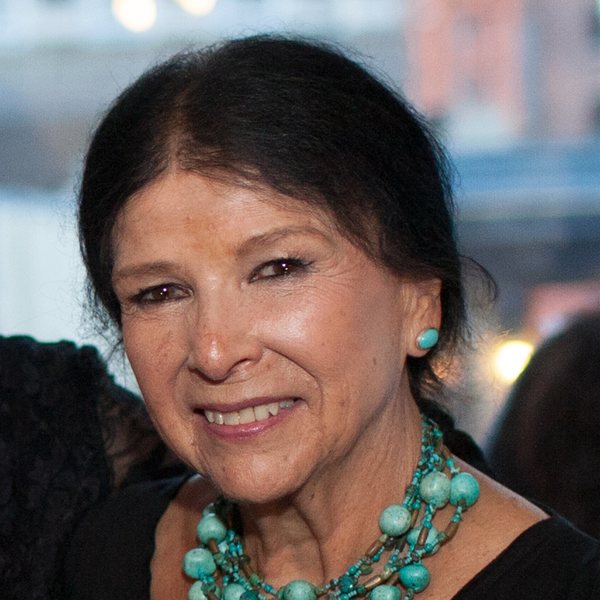 Biography Alanis Obomsawin, a member of the Abenaki Nation, is one of Canada’s most distinguished filmmakers. In 2017, Ms. Obomsawin completed her 50th film in the 50th year of a legendary filmmaking career at the National Film Board of Canada (NFB), during which she has devoted herself to chronicling the lives and concerns of First Nations people and exploring issues of importance to all. Obomsawin’s remarkable body of work includes such landmark films as Kanehsatake: 270 Years of Resistance (1993), documenting the 1990 Mohawk uprising in Kanehsatake and Oka, and the winner of 18 international awards. Her latest film is the 2017 documentary Our People Will Be Healed, which takes audiences inside the Helen Betty Osborne Ininiw Education Resource Centre, an innovative N-12 school in the remote Cree community of Norway House whose educators and programs are helping First Nations children to learn and grow up strong and proud. Premiering in the Masters program at the Toronto International Film Festival, Our People Will Be Healed is the latest in a cycle of films that began with her award-winning 2012 documentary The People of the Kattawapiskak River—and will continue with her next film, Jordan’s Principle (working title). An Officer of the Order of Canada, Obomsawin has received numerous awards for film and social activism.