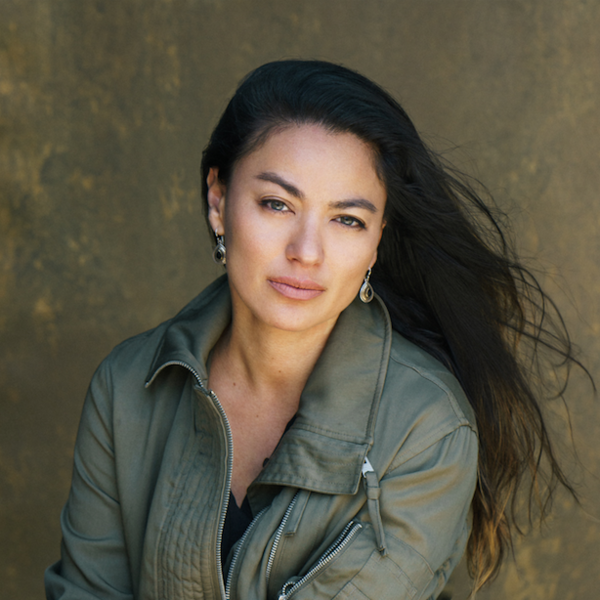 Alesia is an LA based director of Japanese/Brazilian descent who spent her formative years in Saudi Arabia, Latin America and across the U.S. Her background spans across audio, VO & MoCap for games, physical production and VFX producing.

With the deft ability to handle original formats in both the scripted and unscripted space, Alesia has series and pilot directed over a dozen original branded campaigns & digital series. This includes campaigns for Honda, Major League Baseball, Sprint, The Estée Lauder Corporation and more. Her debut feature as a writer/director, Look at Me -- with Mark Boone Junior and James Duval, was picked up for distribution by Gravitas in 2011. Alesia showran & directed the first unscripted series for MGM on Facebook Watch, plus produced & directed marketing content for Paramount Pictures for the 2019 horror film Eli. Additionally, Alesia concepts marketing series, stunts & activations for agencies, recently working on Top Gun 2, Jungle Cruise & countless Netflix NX releases. The feature she creative produced & delivered for Astronauts Wanted, A Trip to Unicorn Island won the Streamy for Best Feature Film in 2016 & had over 3B social media impressions upon it’s premiere.

Alesia is in the Sony TV Diverse Directors Program (2019), a recipient of the Superlounge Diversity Award for Commercial Directing (2018), was a SH//FT VR Scholar (2017) & is a Board Delegate of the Producer’s Guild New Media Council.