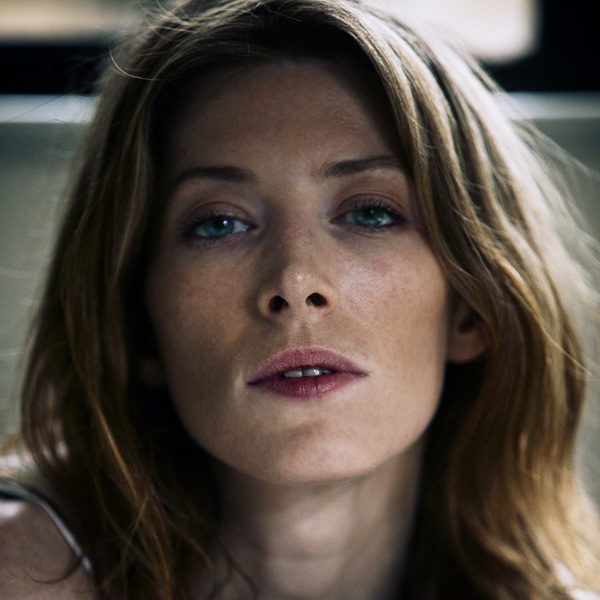 Alexandra McGuinness was born in Dublin, Ireland She graduated from the London Film School, her graduation film - SHE OWNS EVERYTHING; based on a short story by Anne Enright about salesgirl who falls in love with a woman who buys a handbag from her, was chosen to represent her graduating class. Her debut feature film LOTUS EATERS about a group of young Londoners getting lost in a world of drugs, parties, and sex and frivolity premiered at the Tribeca and later showed at Mill Valley, London Film Fest, Galway among others.
She has directed commercials, short films, and music videos for artists and brands such as The Voice, Clinique, Sony, Universal records, & Rebecca Taylor.
She was named a director to watch by Variety and featured on the cover of the magazine.
Alexandra created, wrote and directed the web series RIDERS for online channel Super Deluxe. RIDERS had over 2 million views on YouTube and Facebook. RIDERS was bought by SUNDANCE NOW and developed as a half-hour show.
Alexandra’s second feature film SHE’S MISSING stars Eiza Gonzalez, Lucy Fry and Josh Hartnett, She’s Missing is about a rodeo queen who goes missing and her best friend who embarks on a search across the desert to find her, it screened at Edinburgh Film Festival and Newport Beach, it was released theatrically in Dec 2019 by Vertical.
Projects in development include LUCIA based on the life of James Joyce’ daughter Lucia produced by SuperBloom and Savage. She lives in LA with her son Lir.