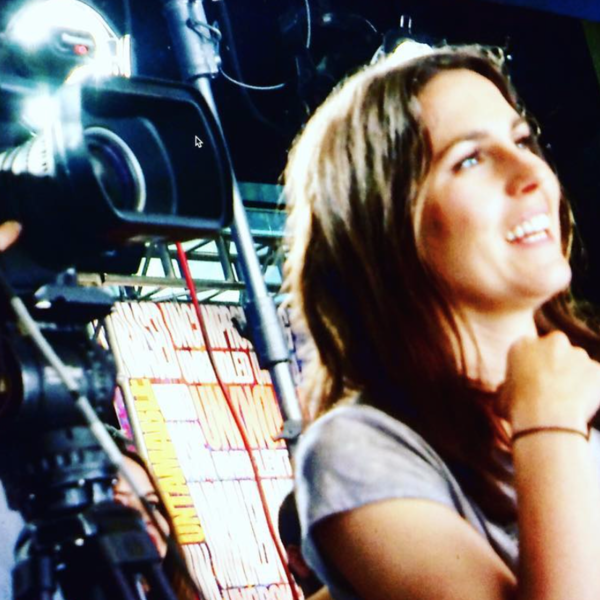 I've screened my first film, The Dream Share Project, at over 200 colleges and high schools across the U.S. My first non-fiction book, Build Your Dreams, was published by Running Press.