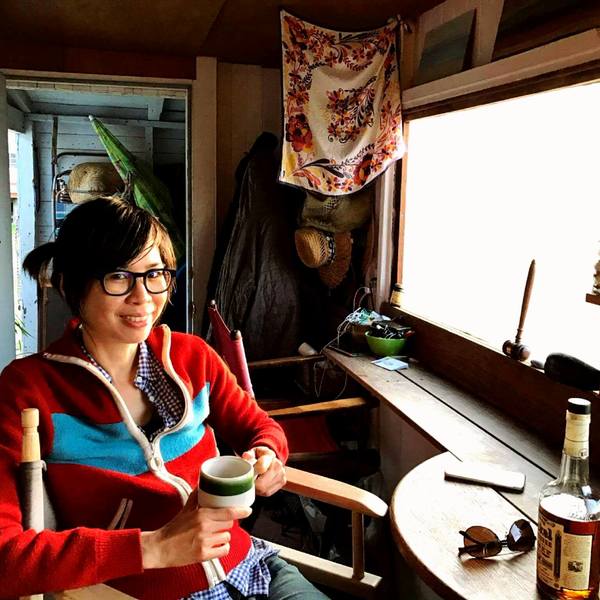 A graduate of the computer science department at Stanford University, Alice spent most of her 20's designing software before moving to New York to make her first film. Her debut feature SAVING FACE premiered in Toronto and Sundance in 2005 and was released by Sony Classics. She has written projects for Paramount, Sony and Dreamworks Animation. In her spare time, she teaches and performs long-form improv at Endgames Improv in San Francisco. She is presently at work on her second feature, a coming-of-age queer teen movie called THE HALF OF IT.