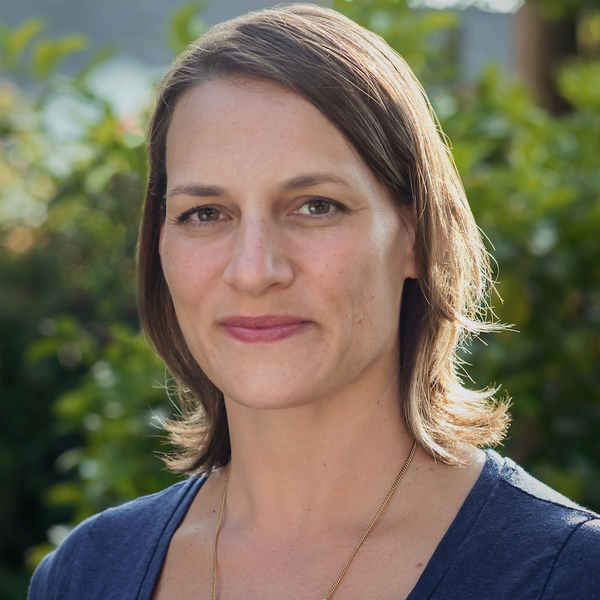 Amy Adrion is a director and writer whose work has screened at the Sundance, SXSW, and Tribeca Film Festivals, been broadcast on STARZ, PBS and MTV, and won numerous awards.
HALF THE PICTURE, Amy’s debut feature, celebrates the groundbreaking work of women film directors and had its World Premiere at the Sundance Film Festival in 2018. HALF THE PICTURE was released theatrically by Gravitas Ventures and has been sold to broadcast networks around the world.
HALF THE PICTURE won the #WhatNext Award at Sundance: London, the Audience Award for Best Documentary at the Lighthouse Film Festival and the Impact Award at the Through Women’s Eyes Film Festival. Amy won a Directors Guild of America (DGA) Student Film Award for her narrative short SHOEGAZER, which was Executive Produced by Miranda July.
Amy is currently writing a comedic coming-of-age script about a high school girls basketball team based on her experience playing ball in suburban New Jersey, is in early production on a documentary about modern day cowgirls in Colorado, and is attached to direct PICANTE, a wild, feminist Western about a motley crew of rebellious prostitutes in the Old West.
Amy is a graduate of the MFA Film Directing program at UCLA, with an undergraduate degree in Literature and Theology from Georgetown University.