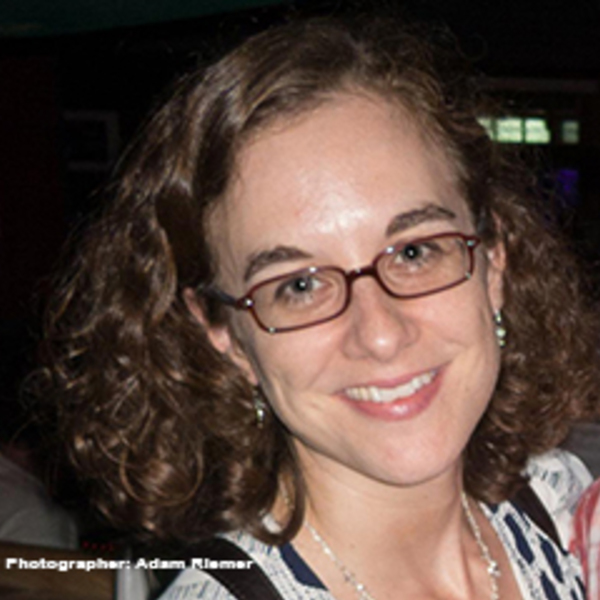 Award-winning filmmaker, Amy Geller has dedicated over a decade and a half to producing films. Her work has been broadcast in the US and abroad and has screened at film festivals around the world. Her credits include: PBS/BBC broadcast docudrama MURDER AT HARVARD (2003), the Sundance Institute-supported narrative STAY UNTIL TOMORROW (2005), THE WAR THAT MADE AMERICA (2006), a four-hour PBS mini-series, LOVE AND OTHER ANXIETIES (2010), funder turned filmmaker Lyda Kuth’s personal documentary, and FOR THE LOVE OF MOVIES: The Story of American Film Criticism (2009), which premiered at SXSW and was broadcast in Spain, France, Israel, and Japan and on the Documentary Channel. From 2012-2014, Geller served as the Artistic Director of the Boston Jewish Film Festival, where she received a Chai in the Hub Award for Jewish Leaders under 45. Her feature-length directorial debut THE GUYS NEXT DOOR, co-directed by Allie Humenuk, was released in 2016 and has been winning jury prizes and audience awards at film festivals across the country and was broadcast on PBS's The World Channel in October, 2018. She is currently co-directing, along with husband Gerald Peary, and producing the documentary THE RABBI GOES WEST, which will be released in 2019.