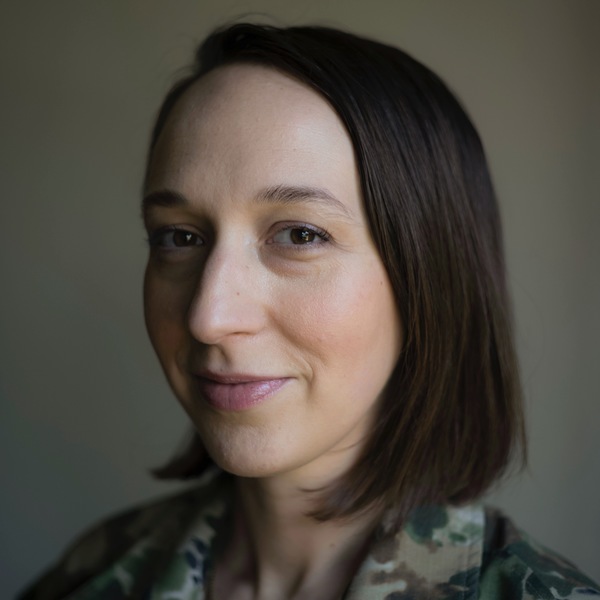 is a Los Angeles-based filmmaker. COWBOYS, a Montana-set feature she wrote and directed starring Steve Zahn, Jillian Bell and Ann Dowd, premiered at the 2020 Tribeca Film Festival where it won Best Screenplay for Kerrigan and Best Actor for Zahn. The film was released in virtual cinemas and streaming by Samuel Goldwyn in January and February of 2021. Hot Seat, which she wrote and directed, premiered at the 2017 Sundance Film Festival. She also directed The Chances, a digital series written by and starring two deaf actors, which also premiered at the 2017 Sundance Film Festival. Her Gotham-nominated digital series The Impossibilities (2015), a comedy that she wrote and directed, follows the interwoven storylines of a magician and a daffy lesbian yogi, was licensed by Studio Plus (Canal) for international distribution. She was selected for the 2020 Warner Brothers Directing Workshop for Television, the 2016 Fox Global Directors Initiative for episodic directing, is a Film Independent and Sundance Fellow (2016 New Voices, 2017 Episodic) and was named one of twenty Female Filmmakers to watch by Indiewire in 2020. She has developed projects and made shorts for Refinery 29, Funny or Die and Amazon. Indiewire listed her as one of twenty female filmmakers to watch in 2020. Kerrigan grew up in Los Angeles and is an alum of Stanford University.