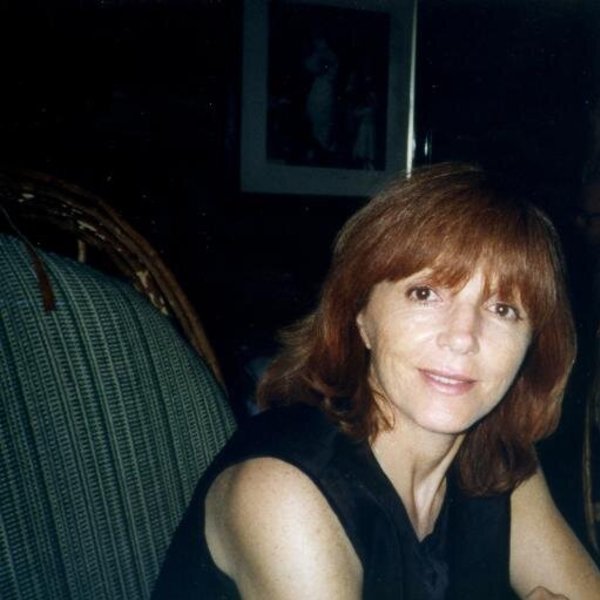 Anne Goursaud is an accomplished film editor and director. It was Francis Ford Coppola who first spotted Anne's talent, giving her the chance to edit ONE FROM THE HEART. Since that time, she has directed and edited a wide range of projects, and she has worked with some of the most highly acclaimed professionals in the movie industry. Her directing credits include the cult thriller EMBRACE OF THE VAMPIRE, POISON IVY II, both for New Line Cinema, and the erotic drama LOVE IN PARIS (ANOTHER 9 1/2 WEEKS) for Trimark. Her editing credits include Francis Ford Coppola's teen classic THE OUTSIDERS, he Oscar-winning hit BRAM STOKERS DRACULA, and IRONWEED, starring Jack Nicholson and Meryl Streep for which they both received Oscar nominations. Anne also edited Bruce Beresford's comedies CRIMES OF THE HEART and HER ALIBI , John Duigan's epic drama WIDE SARGASSO SEA, Janusz Kaminski's horror flick LOST SOULS, and the sequel to Chinatown, THE TWO JAKES, directed by and starring Jack Nicholson. Anne was writer-producer on the feature-length documentary ULTRASUEDE: IN SEARCH FOR HALSTON. Anne last produced, directed as well as edited A CLASSY BROAD: Marcia's Adventures in Hollywood, a feature-length documentary about the first woman Production VP at a major studio, Marcia Nasatir. She is an AFI mentor and teaches First Year Editing Analysis. She is a member of the Directors Guild of America, the Editors Guild, A.C.E, the Academy of Arts and Sciences and SACD, and GreenLight Women.