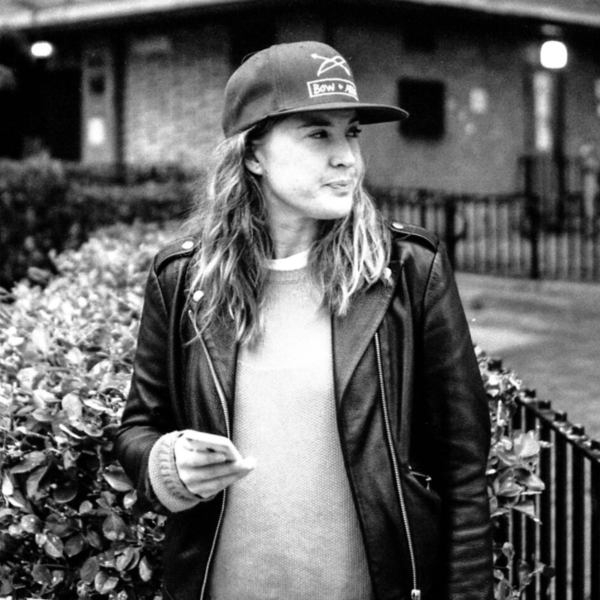 Camilla Hall is a documentary film director. Her first feature documentary COPWATCH was nominated for Best Documentary at the Tribeca Film Festival in 2017 and was acquired by Amazon Prime. It was the closing night film for the online We Are One festival held in 2020 by Sundance, Tribeca, and Cannes. In March 2021 her second documentary feature film GARENNE premiered on BBC Storyville and is set for release across Europe via Arte, SVT, NRK and DRK mid-2021. Her third film, SUBJECT, which she is co-directing with Jennifer Tiexiera will premiere in 2022. She produced Emmy-nominated CIRCUS OF BOOKS, a Netflix Original and is producing SIRENS, directed by Rita Baghdadi.