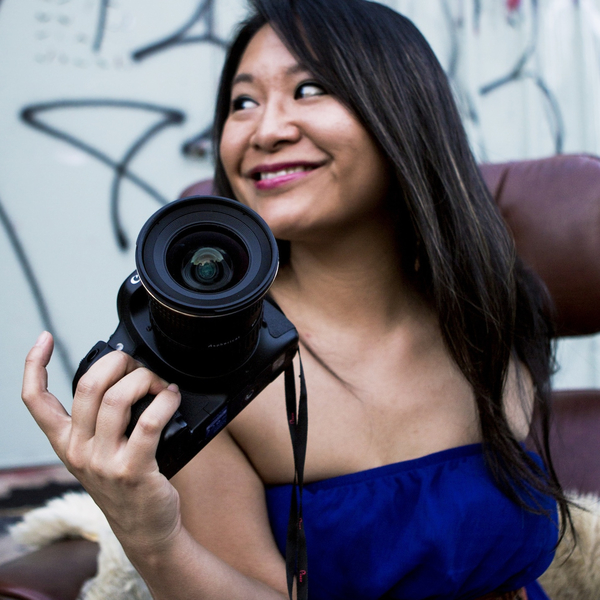 Christine Chen is an Academy qualified film producer, director and writer. She fell in love with capturing images and telling stories through film the first time she got her hands on an early addition VHS camcorder in 1993. Christine has a B.A. from Rice University as well as a MBA from the University of Texas McCombs. Christine's short films "A Bird's Nest" and "Ya Albi" were a Top 5 Louisiana Film Prize Finalists. They will be available on iTunes, Amazon, ShortsHD and continue to make the festival rounds. Funemployment, Christine's debut feature, produced under her banner Moth to Flame Films, is also currently being submitted to festivals. The company specializes in telling stories for business owners, artists, and families. Over the past seven years, their innovative approach to media and marketing assets has raised almost 1 million dollars in startup funding via crowd funding. Christine's favorite thing to do is being on set behind the camera, but when she is not filming, she also enjoys watching movies, eating, and empowering other female entrepreneuers.