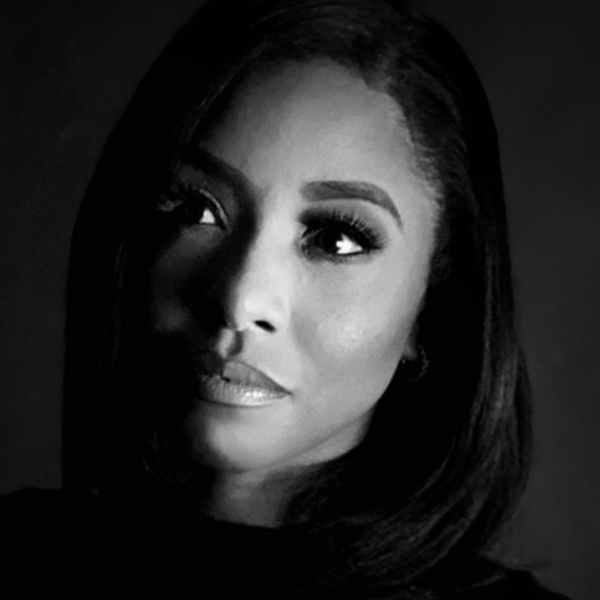 Director, producer, and writer, Chyna Robinson made her short film debut in 2017 with Greenwood:13 Hours, which won multiple awards including 3 Best Short Film awards, Best Actor and Actress, Best Edit, 2 Best Sound Design, and others. Chyna was honored at SXSW as a "Female Filmmaker to Watch" by Film Fort Worth. She has also been seen on prime news segments on the CW network in Orlando, Florida and on Live at 9 in Memphis, Tennessee. Robinson's debut narrative feature film, "No Ordinary Love," is a romantic thriller that premiered at Indie Memphis Film Festival in October of 2019, winning "Audience Choice Award" and "Best Screenplay." Since the premiere, “No Ordinary Love” has won multiple awards including “Best Film,” ”Best Ensemble Cast," "Best Edit," and "Best lead Actor,” and another "Audience Choice Award.” This film is slated to screen at BronzeLens Film Festival and the American Black Film Festival in August 2020. In addition to narrative projects, Chyna has worked as director on several commercial projects and has recently crossed over into writing for television.