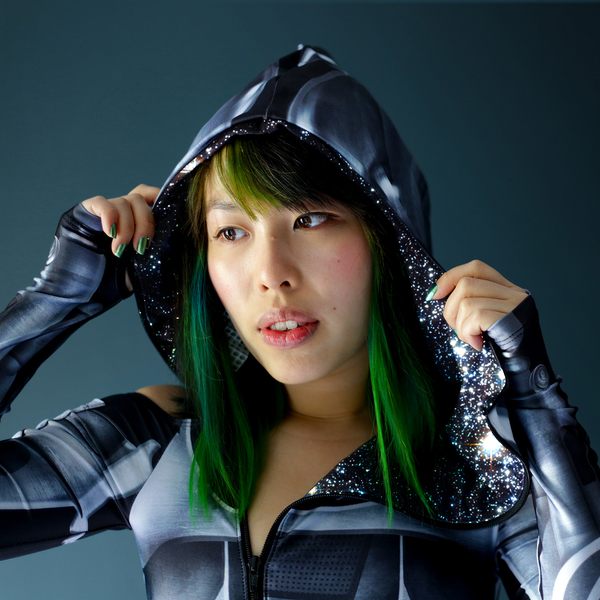 Cidney Hue is a director and filmmaker in NYC with a focus on building inclusive futures through science fiction. Her most recent award-winning film, Ovum, is a Black Mirror-esque short on the convergence of reproductive rights and VR technology. Her previous award-winning short, Odessa, recounts the journey of an astronaut’s last night on Earth. Her webseries for Wired & Reddit, Cyborg Nation, profiles scientists at the forefront of prosthetics, robotics, and brain-computer interfaces. Her environmental documentary, Shark Loves the Amazon, toured nationally and premiered at the World Sustainability Forum to leaders and policy makers. Cidney serves as the Director of 360 Video at NSENA and has traveled across the US to film VR for law enforcement and corrections training. She teaches filmmaking at NYU’s prestigious Tisch School of the Arts. Cidney founded NYC Women Filmmakers in 2015, where she leads its monthly workshop series and its thousands strong grassroots community to support women and non-binary filmmakers in New York. In her spare time, Cidney designs and creates art, sets, and futuristic visions from her imagination. She can often be found traveling the world with her camera in tow, capturing Earth’s most spectacular natural phenomenons. Her lifelong goal is to visit space by 2050 so you should email her if you have an extra seat on your rocketship.