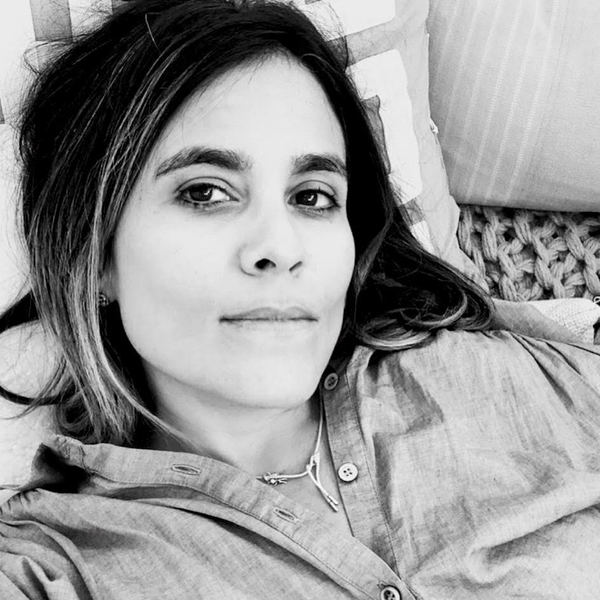 Originally from Argentina, Daniela worked her way up from P.A. to writer/director/producer, collaborating along the way with a myriad of industry heavyweights such as Alexander Payne, Martin Scorsese, Peter Bogdanovich, David E. Kelley, and Tony Scott.

In 2010, she helmed the romcom "Qualquer Gato Vira-Lata" for Buena Vista International, which opened wide in Brazil to unprecedented box office success. Daniela was one of six Hispanic directors on the feature drama "Blue Lips", highlighted by Cannes’ Cinefondation head Georges Goldenstern at Ventana Sur – Latin America’s biggest film market in 2012. The following year, Daniela was awarded with the NBC/Universal Directing Fellowship and appointed to the USA Network show "Royal Pains."

As a recipient of the inaugural NBC Female Forward program, Daniela recently helmed an episode of the primetime show “Chicago Med”, and her latest feature, “The Blackout”, will be released next month by Gravitas Ventures.

Under her banner MOON LODGE PICTURES, Daniela has created a coveted biopic series about Xuxa, the most famous Brazilian pop-star of all time. Daniela will exec produce, write and direct, in partnership with Xuxa and the prestigious production company Gullane Filmes.

Daniela lives in Los Angeles and is repped by Paradigm Agency.