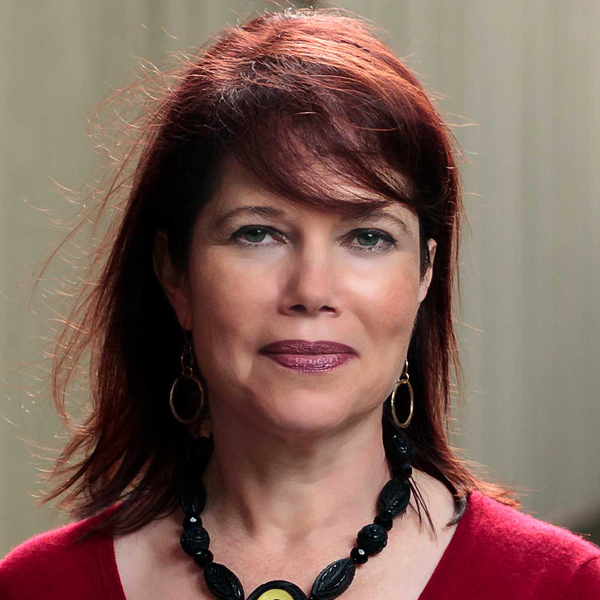 For over 25 years, Emmy-award winning director/producer Dayna Goldfine has created critically-acclaimed multi-character documentary narratives that braid their characters’ individual personal stories to form a larger portrait of the human experience. Her most recent film, The Galapagos Affair: Satan Came to Eden (2013) had its world premiere at the Telluride Film Festival and its European premiere in Berlin. Opening theatrically to strong critical reviews nationwide in April 2014, it made several top-10 movie of the year lists. Goldfine’s work also includes: Something Ventured (2011), which premiered at SXSW, went on to play festivals internationally, and had a national PBS broadcast in January 2013. Ballets Russes (2005), which was recognized as one of the top 5 documentaries of 2005 by both the National Society of Film Critics and the National Board of Review and appeared on a dozen critical “10 Best Films” lists, including those of Time Magazine, Los Angeles Times, Hollywood Reporter, San Francisco Chronicle and Slate; Now and Then: From Frosh to Seniors, which premiered theatrically in October 1999 and aired on PBS in 2000 as that year’s lead program of Independent Lens; Kids of Survival: The Art and Life of Tim Rollins + K.O.S. (1996), the recipient of two national Emmy Awards; FROSH: Nine Months in a Freshman Dorm (1994); and Isadora Duncan: Movement from the Soul (1988). Goldfine is a member of the Documentary Branch of AMPAS.