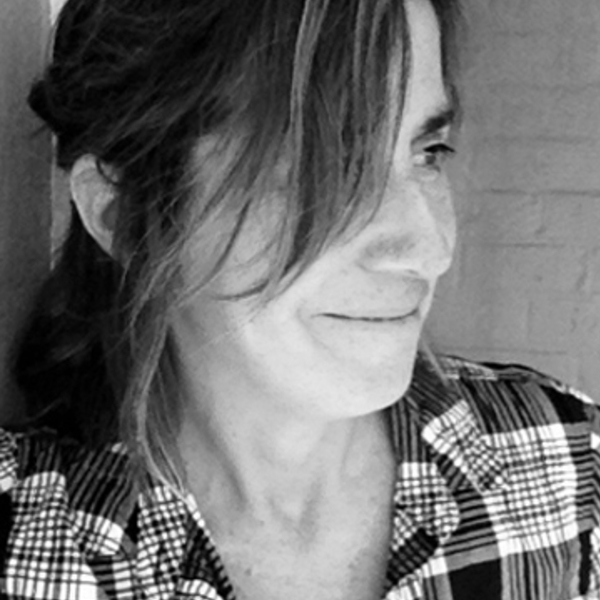 Deborah Attoinese is an award winning director, producer and writer. Her work has been shown on Netflix, CineMax and Showtime and includes: Hollywood Pictures, Tri-Star Pictures, Curb Entertainment among others. Originally from New York Deborah began her career has a self-taught fashion photographer. Her signature style has appeared in the pages of
Conde Nast Publications, The Sunday NY Times, Details Magazine and more. Her first short film garnered the attention of Propaganda Films and was selected by BackStage as one of NYC's photographer's to watch as they transitioned into directing. Deborah relocated to Los Angeles where she co-wrote and directed her first feature film ZOE, which screened throughout the USA and abroad including, AFI, Palm Springs etc. ON DIRECTING, Deborah's full length documentary and labor of love features iconic directors Agnes Varda, Wim Wenders, Roland Joffe and Bille August and is available on Fandor.com. Deborah wrote, directed and produced her next two award winning short films; SNAIL a whimsical romantic comedy and GIRL KNIGHT, an LGBTQ coming of film about two teenage misfits finding the courage to let their guard down. After a successful Seed&Spark Campaign in 2018 Deborah is currently in production on WOMEN OF THE WILDLANDS, a documentary about the courageous women in fire in the male-dominated world of the U.S. Forest Service and developing two original limited series, LADY LIBERTY and WELCOME TO CONCRETE.